Detectives have released a composite sketch of a suspect wanted in a deadly shooting, and possibly other crimes just hours later

MISSOURI CITY, TX (KTRK) -- ABC-13 spoke exclusively to a 21-year-old college student who says he thought life was over.

"I'm just truly blessed and my condolences to the family of the victims who weren't so lucky," he told us.

Blessed is the only word the Missouri City man used to describe how he feels after his chilling, close encounter with an alleged killer.

"I wasn't expecting that. I was shocked. It all happened so fast. I was like whoa," he says.

On Wednesday evening, the man was walking home from the store along Lexington.

"A black colored Cherokee approached me. He kind of stopped back a little far and I was guessing he had car problems because the front of the lights were off so I didn't pay any attention to it," he says.

But that man didn't have car trouble, he was out to kill. The 21-year-old found himself starring down the barrel of a gun.

"He ran towards me with a gun and he just pulled the trigger," he said.

But miraculously the gun didn't fire. It was jammed.

"When he pulled the trigger. It started clicking. Then he started hitting the gun and then thats when I took off."

Thankfully the young man got away. Others weren't so fortunate. Investigators say the man in this sketch has shot five people in the last week. For no rhyme or reason.

The incidents are as follows:

Feb. 17, 7pm in the 600 block of Lexington in Missouri City. The gun jammed, and the victim got away.

The serial shooter mainly struck in southwest Houston. Police say he killed Ho on Twin Hills Dr., and shot another four, including the 21-year-old survivor who says literally dodging a bullet has made life more precious than ever.

"I don't take it for granted. Because you never know when life will end," he said.

HPD Sgt. Tommy Ruland says investigators believe the suspect is driving a dark or black Jeep Cherokee, made somewhere between 1999 and the early 2000's.

"The MO seems to be consistent that everyone's attacked so far has been a pedestrian walking alone," said Ruland.

"We are going to miss Pak so much, we loved him so much," said Jones.

Anyone with information on the suspect in these incidents is urged to contact the HPD Homicide Division at 713-308-3600 or Crime Stoppers at 713-222-TIPS to be eligible for a reward of up to $5,000 for information leading to the arrest of the suspect. 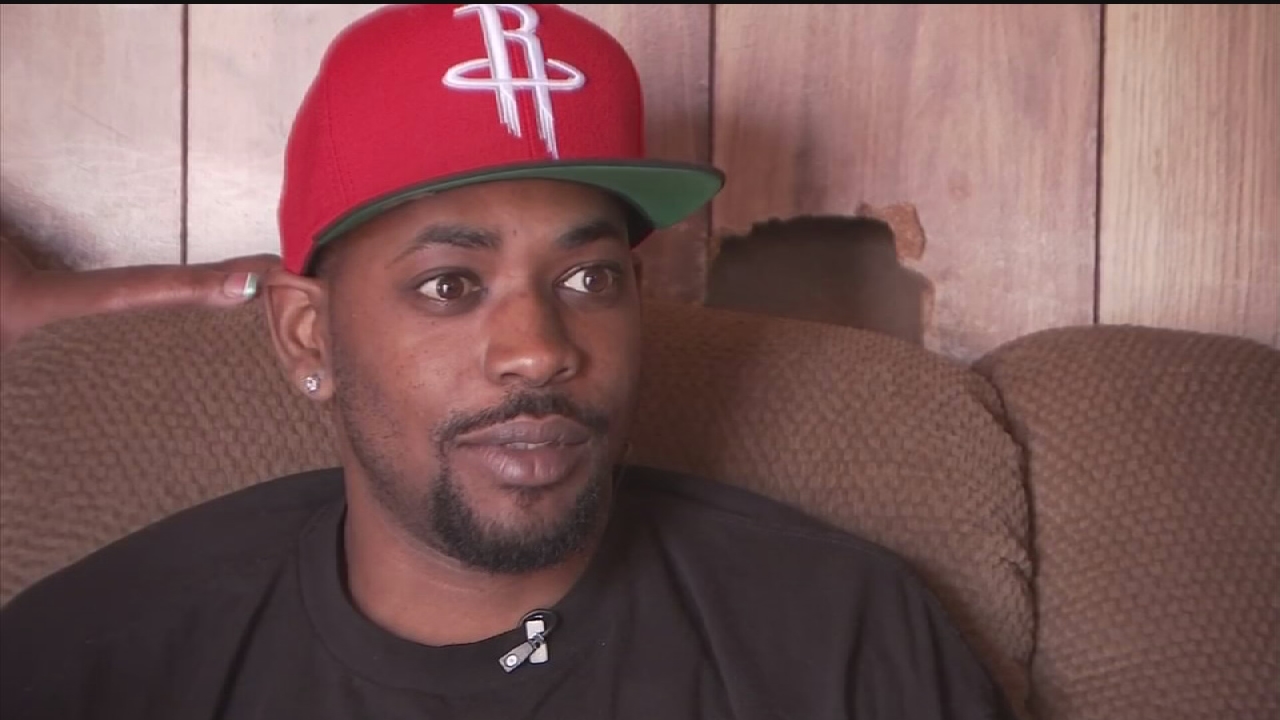 HPD: 3 shootings may be linked to same suspect 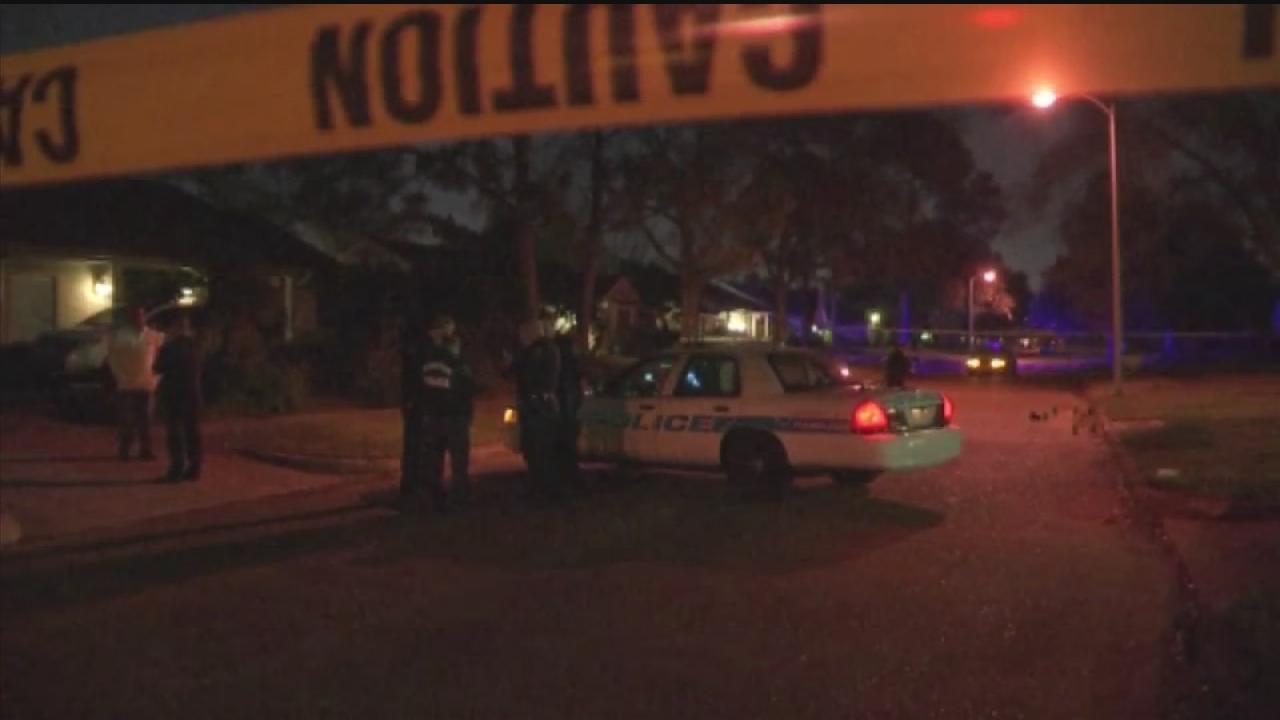