She still has the papers to prove that her family made payments on the lot for years and paid taxes for decades.

HOUSTON, Texas (KTRK) -- We first met Mittie Stewart in 2016, but her story started long before that. 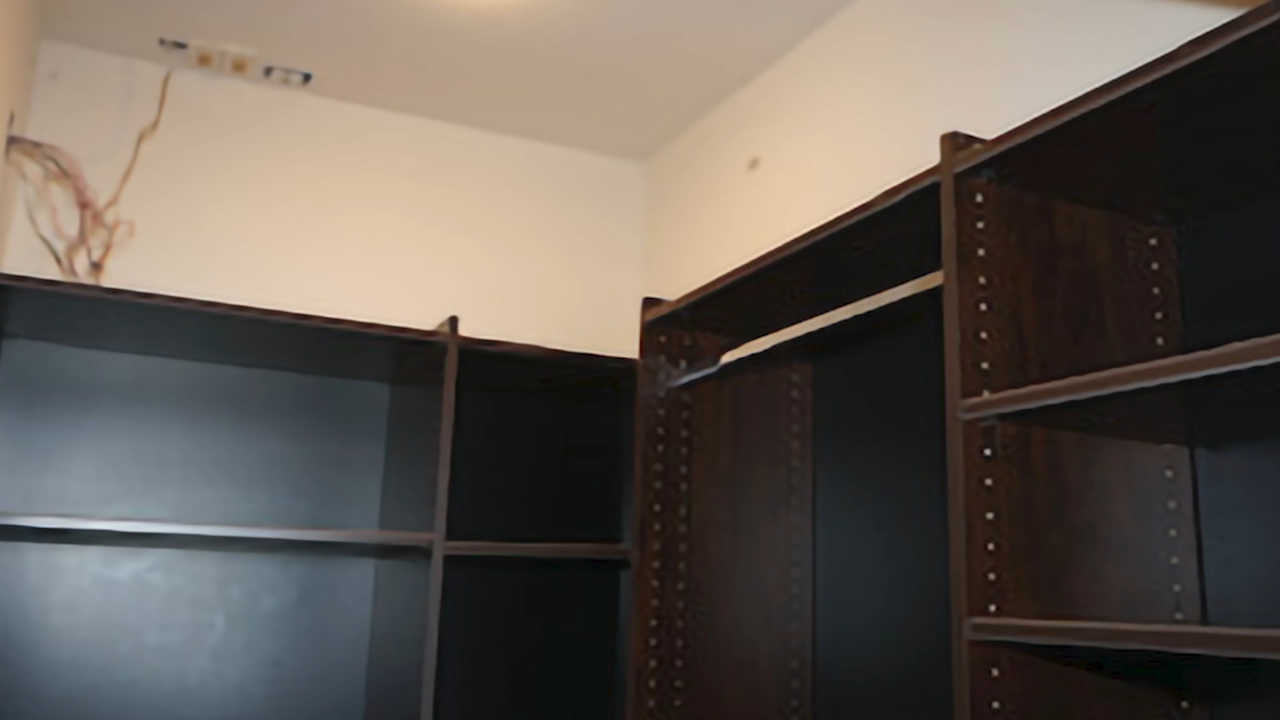 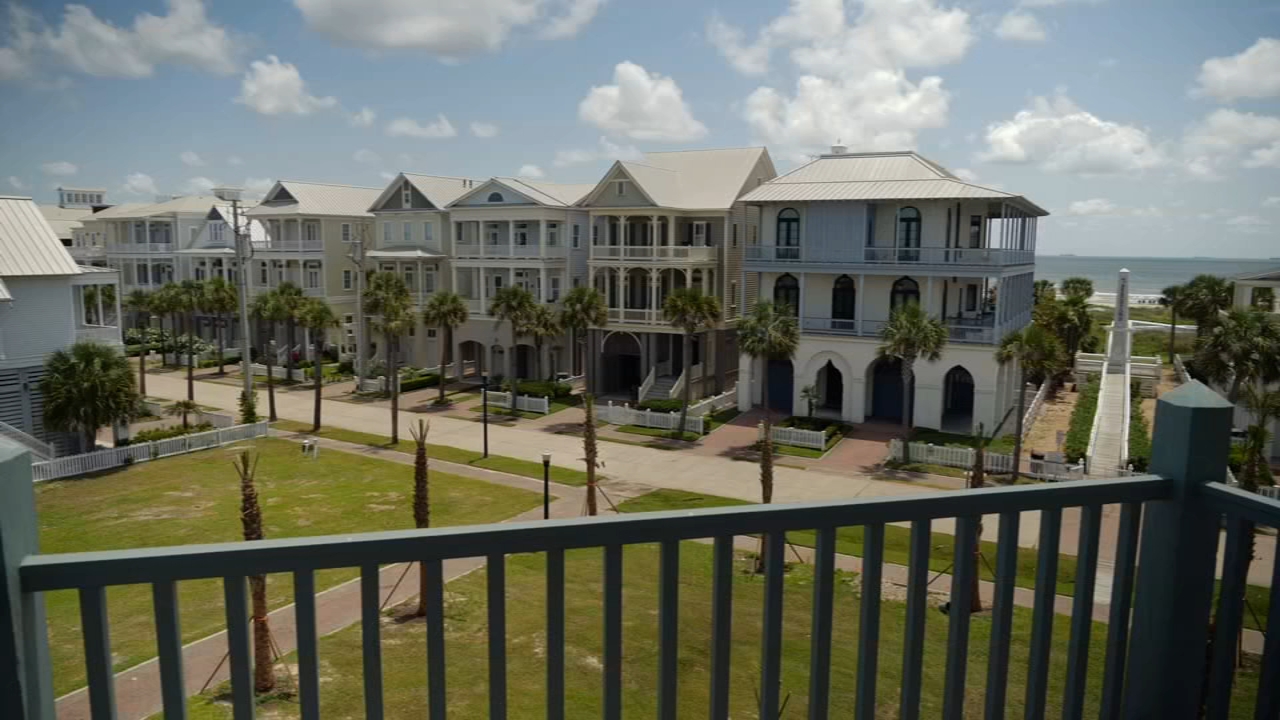 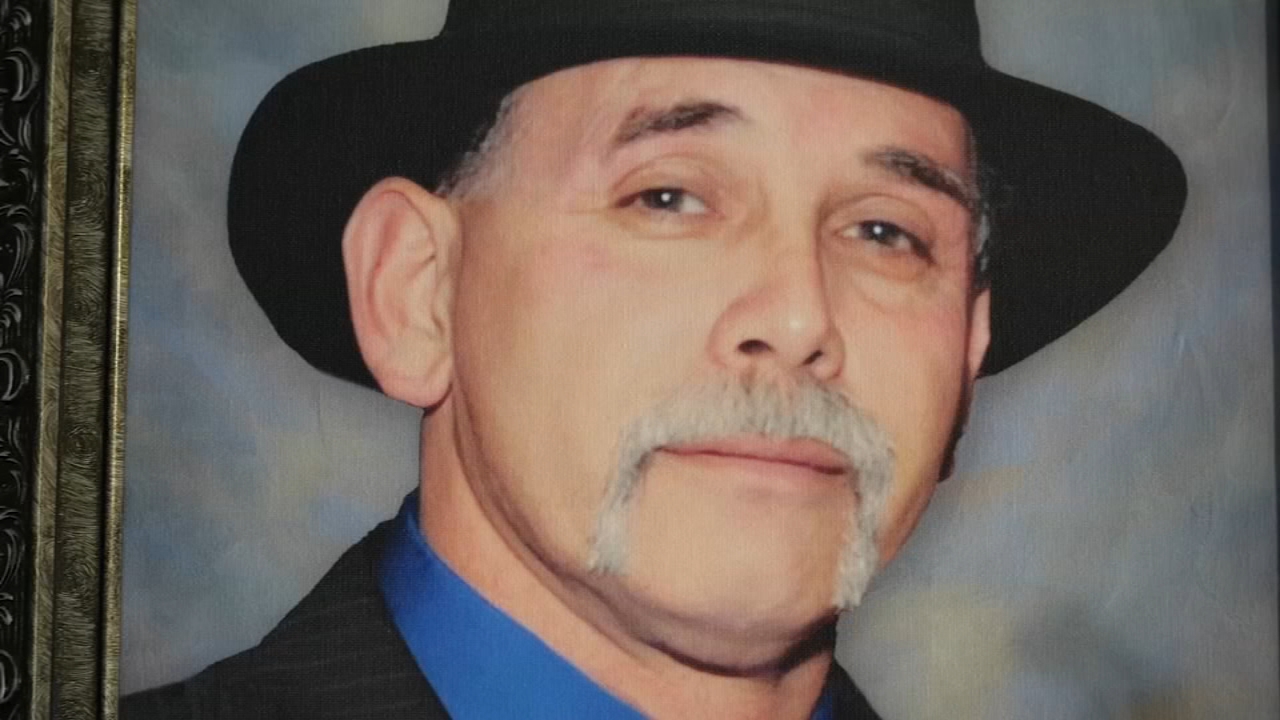