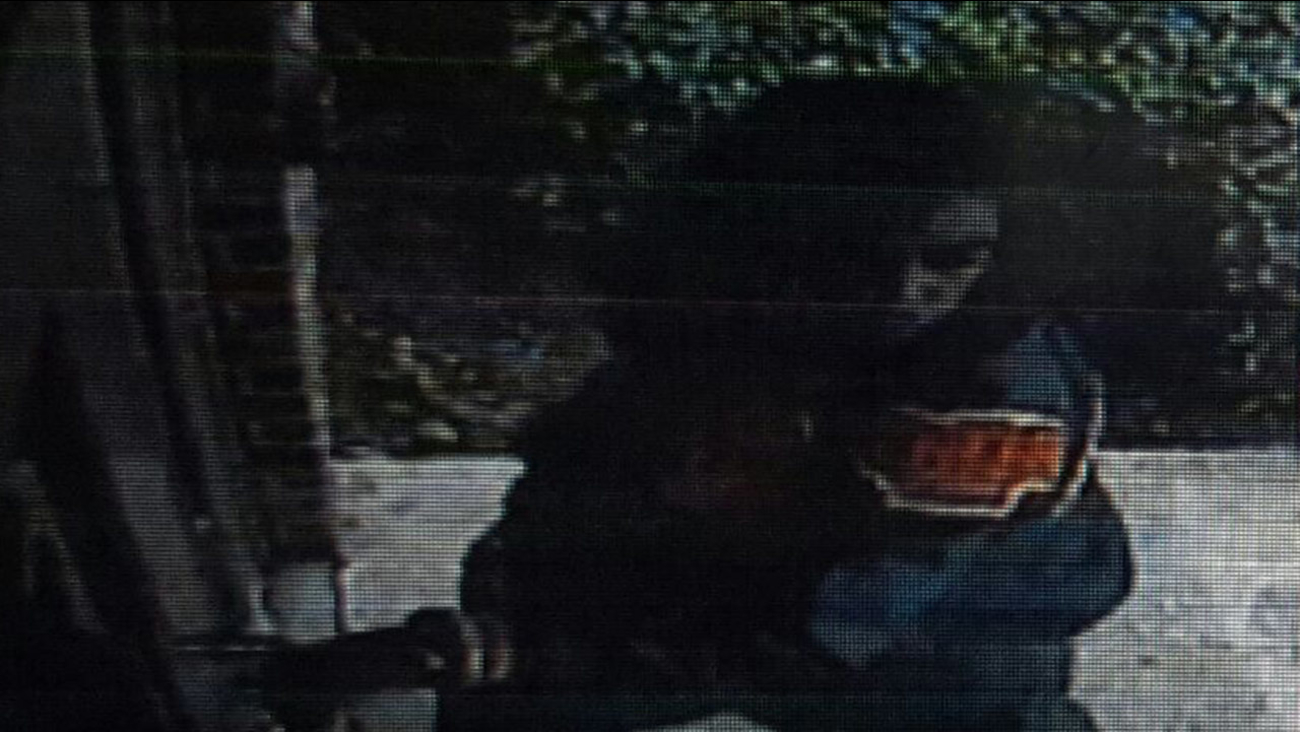 HOUSTON (KTRK) -- Authorities have released a photo of a person of interest in connection to the Texas Southern University shooting incident. 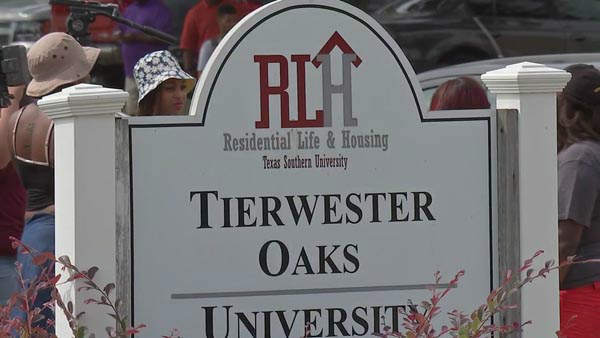