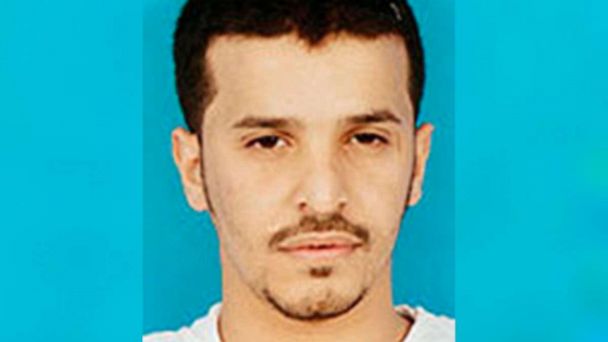 The al-Qaeda master bombmaker said to be behind the thwarted plots to down U.S-bound jetliners was confirmed killed on Thursday in a United States counterterrorism operation in Yemen two years ago.

"This will confirm for the first time that Ibrahim al-Asiri, a senior al-Qa'ida bomb maker and terrorist coordinator, was killed two years ago in a United States counter-terrorism operation in Yemen," President Donald Trump said in a statement.

U.S. authorities worked for years to identify his elusive methods of hiding hard-to-detect bombs inside cameras, computers and even household pets.

Officials said he was responsible for the underwear bomb targeting a Detroit-bound jet in 2009, bombs hidden in printer cartridges set to explode over Chicago, even a bomb hidden in the body of a younger brother who was sent on a suicide mission against a Saudi official.

For over six years, authorities were on the hunt for al-Asiri, a Saudi citizen who studied chemistry in college. According to his parents, Al-Asiri was radicalized after the death of a brother.

"The United States will continue to hunt down terrorists like al-Asiri until they no longer pose a threat to our great Nation," the president said.
Report a correction or typo
Related topics:
abc newsnational
Copyright © 2020 ABC News Internet Ventures.
More Videos
From CNN Newsource affiliates
TOP STORIES