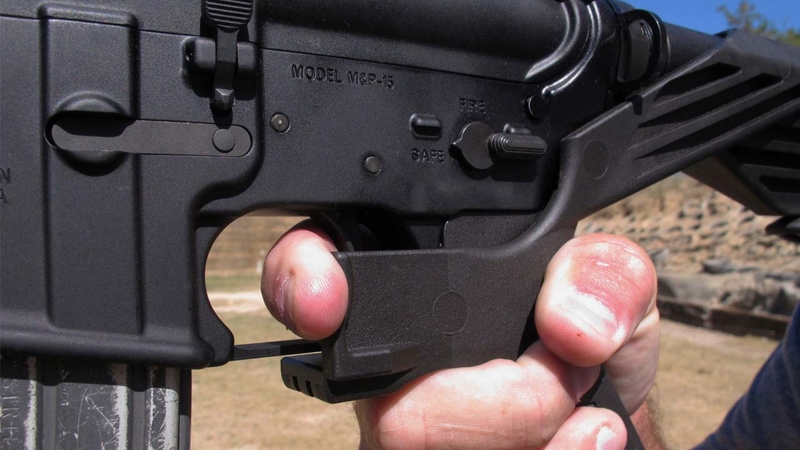 A senior Justice Department official says bump stocks will be banned under the federal law that prohibits machine guns. It will take effect in late March. After that, it will be illegal to possess bump stocks.

RELATED: What is a bump stock, the device that attach to semi-automatic rifles

The official wasn't authorized to discuss the matter publicly and spoke to The Associated Press on condition of anonymity.