Tropical Storm Imelda rushed in and out near Freeport 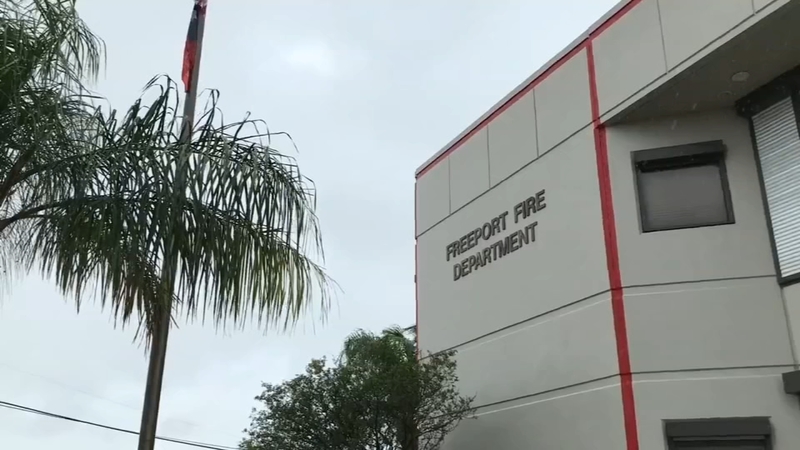 FREEPORT, Texas -- Tropical Storm Imelda made landfall near Freeport Tuesday afternoon, and though it was downgraded to a tropical depression, the city still felt a shock.

Here’s a look at the gulf as Tropical Storm Imelda hits the Freeport area. Surfers are taking advantage of the winds. Get the latest on the storm here: https://t.co/Za4oxGoCPh pic.twitter.com/6dFsukIV9r

There were no reports of any serious flooding or wind damage after Imelda made landfall, but city leaders told ABC13's Nick Natario the storm brought 30 MPH winds.

TROPICAL STORM IMELDA HITS NEAR FREEPORT: This afternoon, a tropical storm made landfall near Freeport. I spoke with @cityof_freeport leaders about what neighbors should know. https://t.co/Za4oxGoCPh pic.twitter.com/ujJodfrNHL