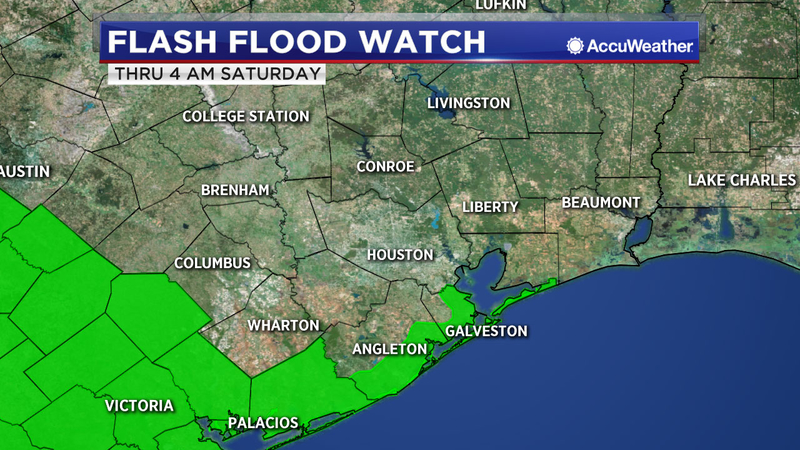 On Friday, Gov. Abbott issued a State Disaster Declaration for Texas counties impacted by severe weather and flooding as a tropical system approaches the state. Earlier, the governor ordered the Texas State Operations Center (SOC) to increase its readiness level to level II (escalated response conditions) in response to the storm.

"The tropical disturbance impacting the Texas coast poses a threat of imminent disaster, including severe flooding, property damage and potential loss of life," said Gov. Abbott. "While we stand ready to deploy state resources to assist local officials in their response efforts, it is critical that all Texans in the storm's path are prepared to ensure their own safety."

Counties included in the disaster declaration are: