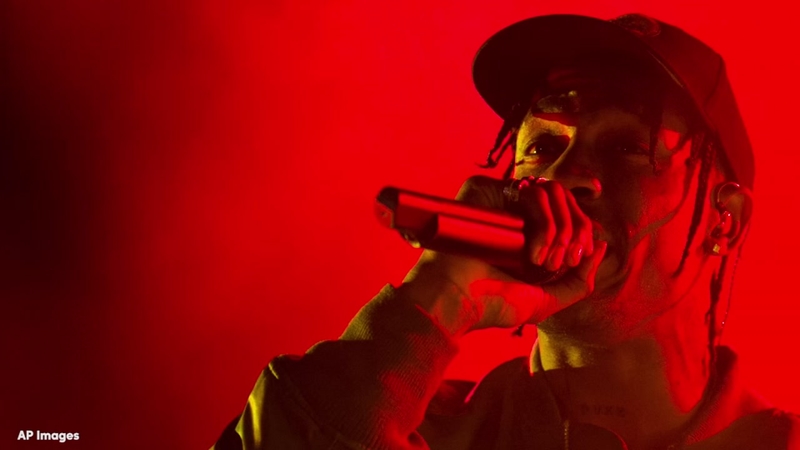 HTX I LOVE U GUYS I KNOW U EXCITED FOR SPACE VILLAGE !! SO AM I !! ITS NOT OPENING TOMORROW BUT WILL HAVE MORE DETAILS NEXT WEEK. DONT WANT ANYONE GETTING IN TROUBLE WIT 12. EVERYONE GET HOME SAFE 🤘🏿

The rapper took to Twitter to alert fans that 'Space Village' isn't officially open yet, but will provide details on the shop soon.

The festival was a sold-out event.

The inaugural festival took place across the street from the former home of Astroworld, an amusement park that opened in Houston in 1968.