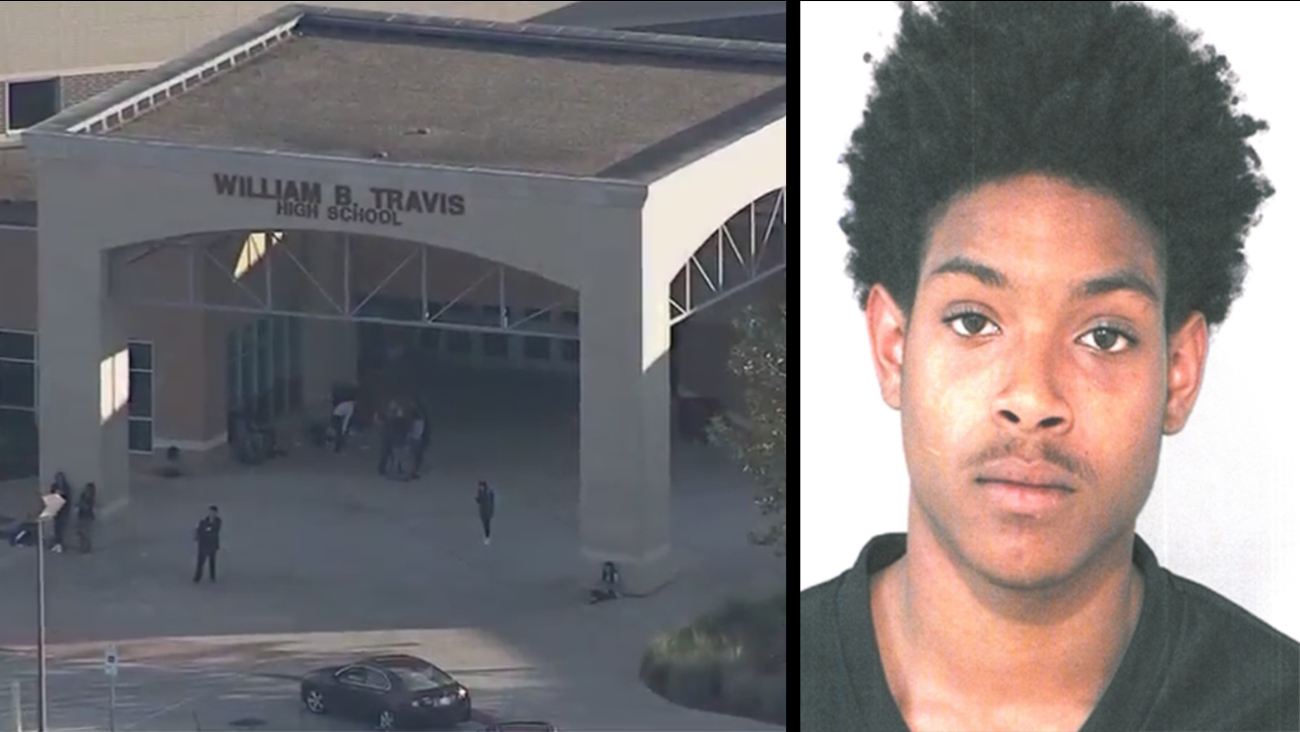 RICHMOND, TX (KTRK) -- A Ft. Bend ISD student was arrested Tuesday after a gun was found on campus.

A letter went home to parents of students at Travis High School. It said an administrator noticed a student, identified as DeMonte Ziegler, 17, in possession of a controlled substance and called a school resource office to investigate.

Ziegler was taken to the office and when he took his jacket off, the officer reportedly found a small handgun in a pocket.

Ziegler was arrested on charges that include possessing a controlled substance and having a weapon on campus.