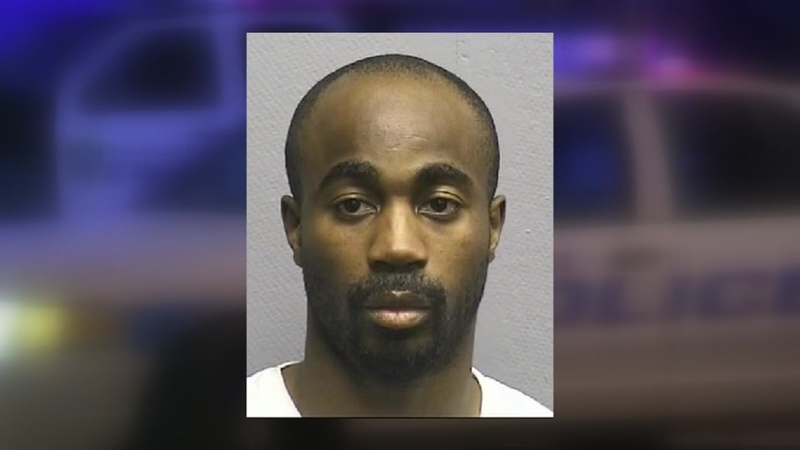 Person of interest in judge shooting charged in another case

HOUSTON (KTRK) -- Houston Chimene Onyeri is now the main person of interest in the weekend assassination attempt of Austin area Judge Julie Koceruk. But there is another twist. Houston Police has now also charged Onyeri with a murder in Southwest Houston that occurred last May.