METRO to launch safety campaign ahead of Super Bowl 51

KTRK
By Elissa Rivas
HOUSTON (KTRK) -- When a young man stepped in front of a moving light rail car in Midtown just before noon on Saturday, the result was catastrophic.

"Especially when you know a person and you see them down there, helpless," said Cynthia Gamble. She says she rushed over to see what was going on when people began telling her that Brian 'BJ' Robinson, an old friend from her Third Ward neighborhood, was hurt.

Pedestrian struck by METRO train in Midtown
A METRO train struck a pedestrian on the 2300 block of Main Street late Saturday morning, ABC13 has learned.

"There's too much going on down here and nobody is paying attention to where they're going," said Gamble.

That is, at times, a problem, according to METRO Police Chief Vera Bumpers. She tells us witnesses claim Robinson stepped off the curb in front of a moving light rail car, with no indication that he stepped in front of the car on purpose.

Bumpers says METRO is already thinking ahead to next year's influx of visitors. 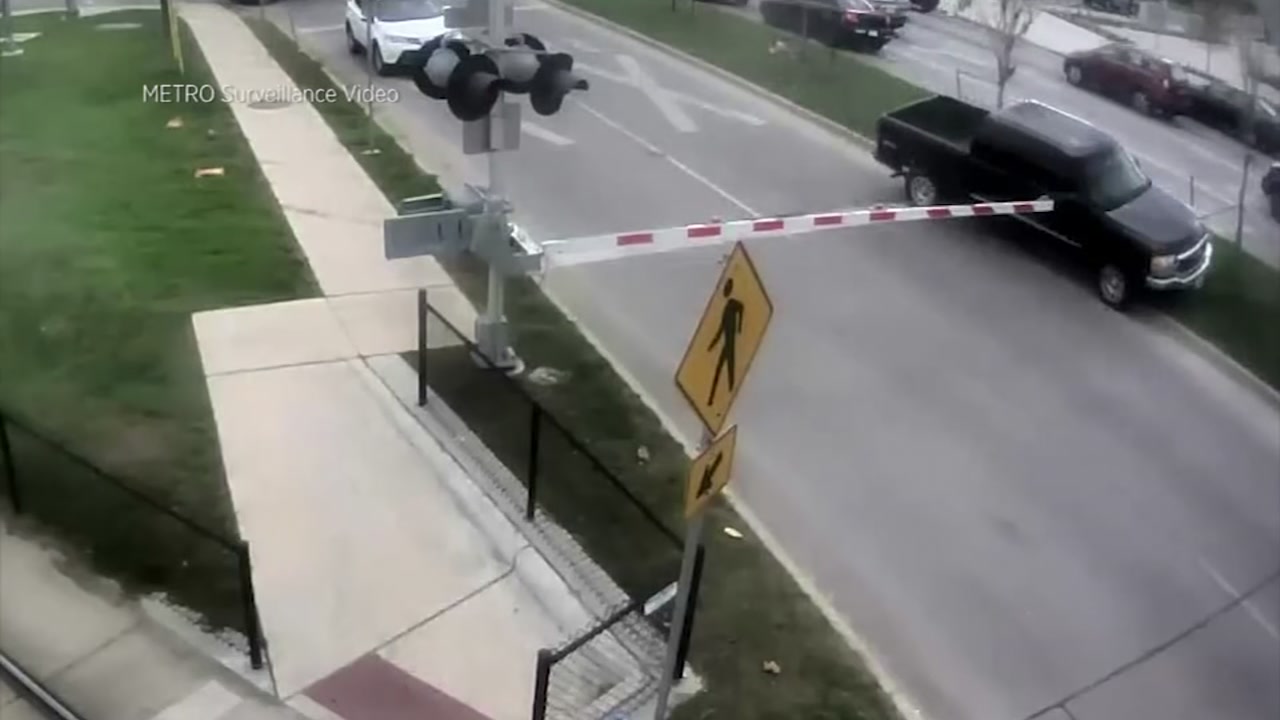 RAIL FAIL: Why are broken METRO gates still trapping motorists?
METRO gates are getting stuck at railroad crossings around the city. What is the agency doing to get rid of the rail fail that routinely traps drivers at train tracks?

"We know we will have a lot of visitors here in our Houston area who are not familiar with our streets and our system," said Bumpers.

METRO will have its own educational campaign geared toward newcomers to the METRO system, but says it's often the common mistakes which cause problems.

"Usually with the headphones on," said Bumpers, "paying attention to your cell phone."