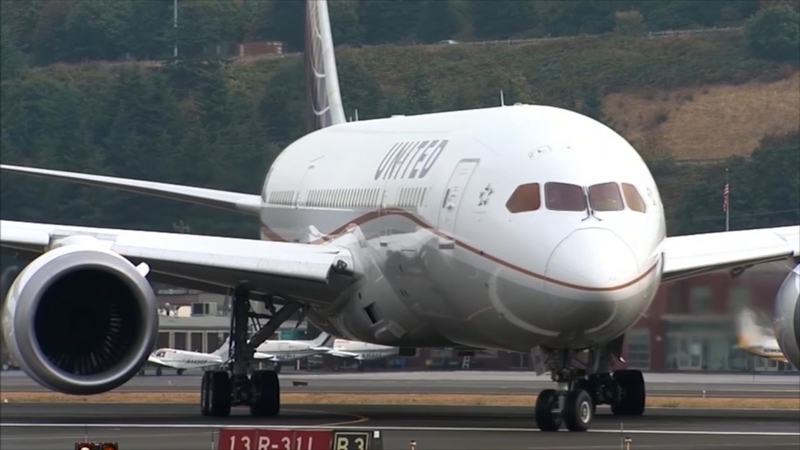 HOUSTON, Texas (KTRK) -- Anne Hazzan was excited to watch her niece graduate from the University of Arizona next month. She planned on making the trip with her 86-year-old mother, who lives at an assisted living facility in Spring, and her mom's caregiver.

But, with the recent COVID-19 outbreak, a postponed graduation and travel concerns, especially for her aging mother, the trip was cancelled.

"She was really excited about getting to Tucson, not only to see Julia, but also all of her other children that would have been there at the same time," Hazzan told ABC13's Ted Oberg.

RELATED: Coronavirus crisis: What you need to know about refunds for flights, cruises and concerts

Hazzan's mom got her tickets with frequent flyer miles. The airline says she could rebook without penalty, but her mom is in poor health and doesn't know when she can travel again.

After we reached out to United in March, they deposited an additional 10,000 miles into Hazzan's mom's account in lieu of refunding the $250 fee. The airline has since changed its policy and announced earlier this month that it would be waiving re-deposit fees, like the one Hazzan's mother was charged, through the end of May.

At Southwest Airlines, Michael Miller said he is also having a hard time getting a refund for his trip.

"We're in a world crisis, give us our darned money back like other people. You're unpatriotic," he told ABC13's Ted Oberg.

Miller and his wife, Denise, were planning a trip to New York. But, when they asked for a refund for their flight they got travel vouchers, and not cash, for their tickets. They also said they were out the $100 "Early Bird" fee they paid to be in the first boarding group.

Southwest told us they will apply Early Bird fees to flights that are rescheduled at a later date, but not if the flight is cancelled.

Southwest is offering cash refunds for some flights, but not for nonrefundable tickets, including the "Wanna Get Away" fares. Instead, for those flights, the airline is offering travel vouchers for future travel. The voucher is typically valid for about one year after the date of purchase, but the airline says it is extending the expiration date by an additional year.

The morning after ABC13 aired this story, Southwest offered Miller a $100 voucher or an additional 1,000 in Rapid Reward points since the Early Bird fee is non-refundable.

For both airlines getting cash refunds can be difficult even now. Vouchers for future travel appear more likely.

United has a form on its website to request a refund and they appear to be handled on a case by case basis.

Earlier this month, the U.S. Department of Transportation issued an enforcement notice reminding "the traveling public and U.S. and foreign carriers that passengers should be refunded promptly when their scheduled flights are cancelled or significantly delayed. Although the COVID-19 public health emergency has had an unprecedented impact on air travel, the airlines' obligation to refund passengers for cancelled or significantly delayed flights remains unchanged."

While passengers say they're struggling to get refunds, U.S. Treasury Secretary Steven T. Mnuchin announced Tuesday a measure to help airlines with payroll for employees.

American Airlines announced Tuesday it was approved to receive $5.8 billion from the Payroll Support Program. The funds include a $4.1 billion grant and a $1.7 billion low-interest rate, according to a news release from the airline. The money will go toward supporting team member salaries and benefits.

Southwest, United and several other airlines, also said they plan to participate in the program, Mnuchin said.

"We look forward to working with the airlines to finalize the necessary agreements and disburse funds as quickly as possible," he said in a statement.

Have a tip for Ted Oberg? A problem to solve? Get in touch with us on our tip page, or send a tip below. (On mobile? You can open our form by tapping here.)
Related topics:
travelhoustonairline feeair travelmoneytravelpersonal financecoronavirusturn to tedcovid 19 pandemiccovid 19 outbreakcovid 19airplane
Copyright © 2021 KTRK-TV. All Rights Reserved.
TURN TO TED 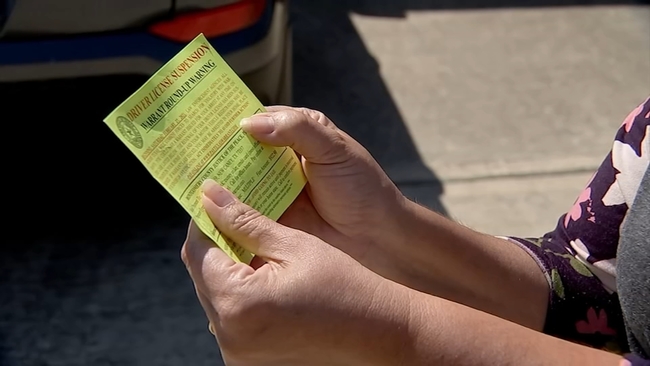 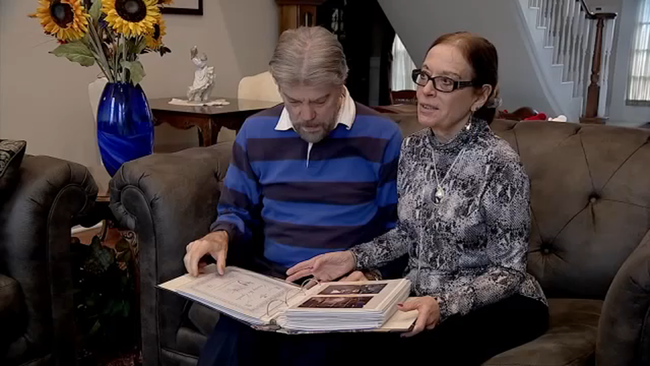