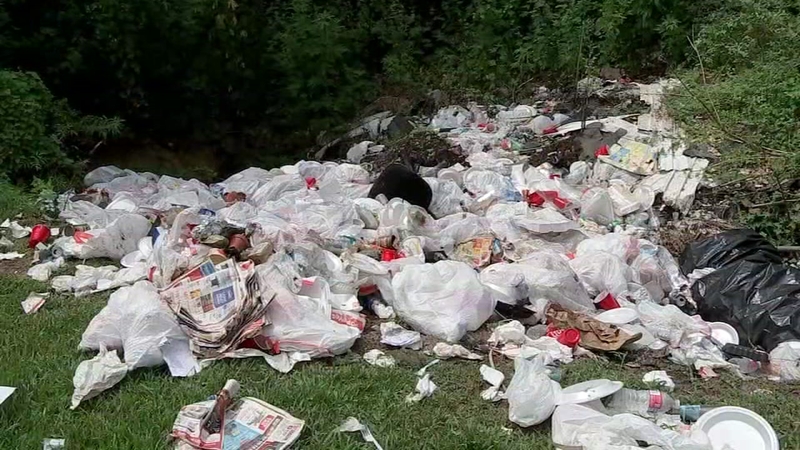 CROSBY, Texas (KTRK) -- It's a sight some say they're tired of looking at.