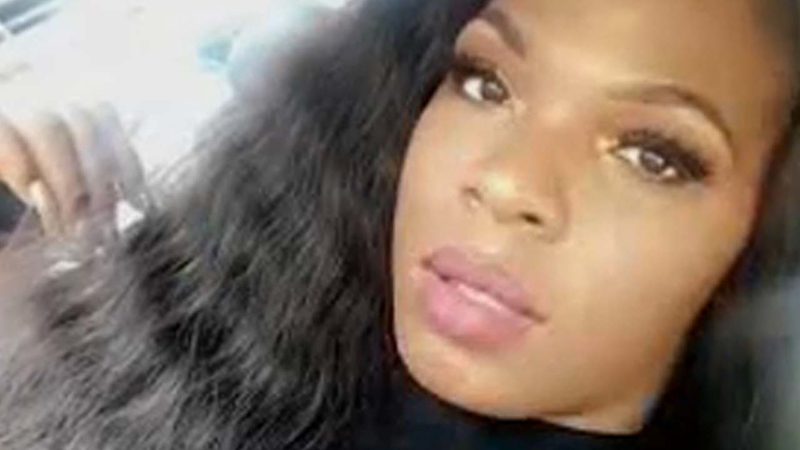 DALLAS, Texas (KTRK) -- Dallas police are investigating the deadly shooting of a transgender woman who was attacked mob style in April.

According to Dallas police's Vincent Weddington, authorities responded to the call of a shooting Saturday around 6:40 a.m. When officers arrived at the scene, they found the victim face down in the street.

During a press conference on Sunday evening, Weddington stated that a medical examiner identified the victim as Muhlaysia Booker.

Weddington added that Booker was the transgender woman who was seen on a video back in April being brutally beaten by multiple men. Booker was attacked outside an apartment complex, where several people were seen kicking and punching her as bystanders watched.

"On April 12, 2019, the victim (Booker) was assaulted by several males. This incident was captured on video, (and) it made national news," Weddington.

A purported video of the attack posted on Facebook shows a man in a white shirt viciously beating the woman (Booker), apparently into unconsciousness, while the crowd looks on and homophobic slurs are shouted.

Since the attack, at least one man, 29-year-old Edward Thomas was arrested in connection to the brutal beating.

RELATED: Man arrested in connection to brutal attack of transgender woman in Dallas

Although Thomas is currently not in the Dallas County jail, authorities say he is not connected to this shooting.

"There is nothing at this time to connect Thomas and the offense that occurred Saturday," Weddington said.

Authorities are urging anyone with information about the deadly shooting and the attack in April to come forward.