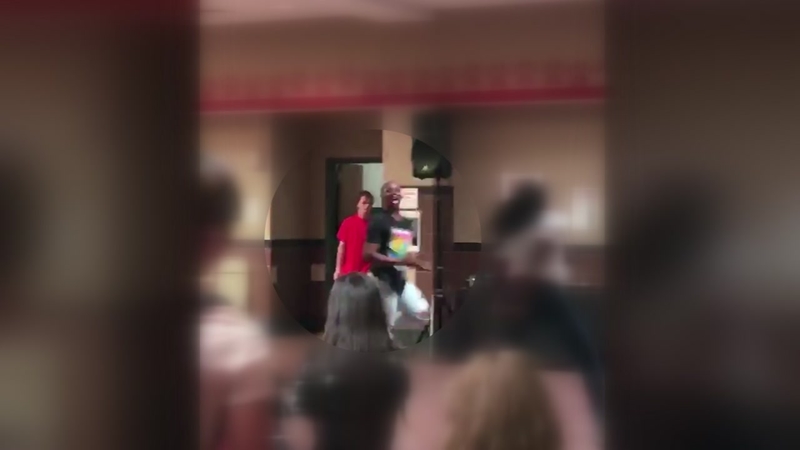 HOUSTON, Texas (KTRK) -- A transgender student in Tomball is charged with assault for a school fight, but a woman says she has evidence that the accused teen had a history of being bullied.