US-290 giving you trouble? These drivers started a petition to get it fixed for good 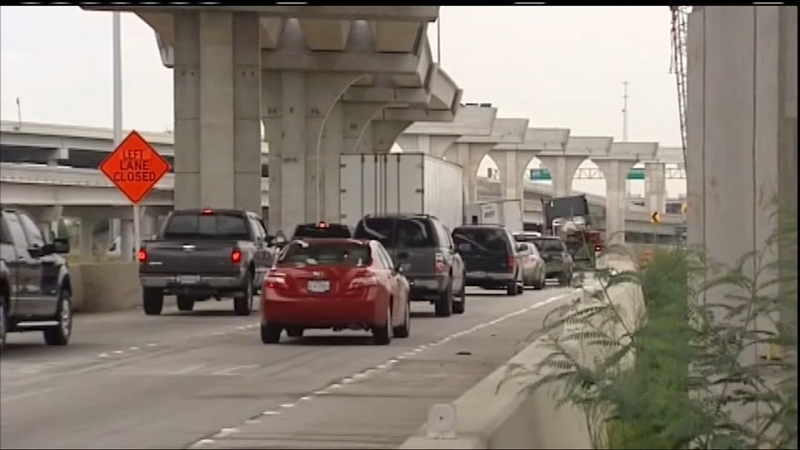 US-290 giving you trouble? A petition wants it fixed for good

CYPRESS, Texas (KTRK) -- Thousands of drivers from the Cypress area are banding together trying to catch the attention of state leadership over concerns regarding US-290, saying it's too dangerous.

After years of construction and hundreds of millions of dollars spent, Corey Guerrero said she was excited about the expanded highway near her Fairfield neighborhood.

"It was a long process, but we saw a light at the end of the tunnel," she said. "We dealt with it and ended up with a nightmare."

When the White House report focused on roads and highways, Texas received one of the lowest grades in the country.

Guerrero is one of more than 2,300 people who signed a petition on Change.org calling to a fix of the road that was only completed in 2018.

When it rains, they said the vertical grooves in the road, meant to reduce noise pollution, hold water.

"It ponds, it holds a lot of water, [and] there's nowhere for the water to run off," said Guerrero.

She said it creates a hydroplaning danger.

When the road is dry, she said the dangers persist. The white paint of the lane lines blend into the light colored cement.

"It's very difficult to see, especially if there's sun shining," she explained. "Seeing where the lanes are is nearly impossible."

READ ALSO: I-45 among most dangerous freeways in US, new study shows
EMBED More News Videos

A Texas freeway is making the top of a nationwide ranking, but it's not for anything positive.

Eyewitness News reached out to the Texas Department of Transportation's Houston office to find out what or if they can do anything. ABC13 is still waiting on a response.

In the meantime, Guerrero said she will continue taking the long backroads around the newly-expanded highway her tax dollars helped fund.