KTRK
HOUSTON (KTRK) -- Distracted driving isn't just texting and driving. It is any act that takes your eyes off the road. According to the U.S. Department of Transportation one in five car crashes involves a distracted driver.

Knowing it only takes one glance away from the road, Traffic Reporter Spera got in a driver's education car to demonstrate how quickly distracted driving can end in tragedy. The car is equipped with an extra instructor brake pedal, Spera then entered an address into her mobile mapping application for directions as she drove through an abandoned Houston parking lot.

"I can say that probably took me about 35 to 40 seconds just to type it in and now I'm hitting start," she said as she continued driving. "That's how long I wasn't paying attention to the road."

SafeWay Driving School instructor Brad Coleman, ready with his emergency brake pedal, reminded Spera the danger is in more than just taking her hands off the wheel and her eyes off the road. There's even greater danger in the mental distraction.

"You have what's called an attention blindness," said Coleman. "You only see 50 percent of what your eyes see."
EMBED More News Videos

Rebecca Spera finds out just how dangerous distracted driving may be.

The Texas Department of Transportation says it takes about five seconds to compose a text message.

"That's more than enough time for a person to run out in the street, a car to pull out," said Coleman who teaches teens the dangers of distracted driving. "There's so many things that can go wrong in even one second."

A case of distracted driving turned deadly last weekend when three local teens and the car they were driving in swerved into the path of a tractor trailer. Jade and Brianna Robinson and Brittanie Johnson were killed on their way home from spring break. The 18-year-old driver, Shelby Coleman, was the sole survivor. State troopers said a cell phone GPS was being used to lead the friends home to Houston.

He reminds parents to serve as an example to young drivers.

"Don't text and drive. You are a huge influence on your child," Coleman said.

If you must access your mobile device, Deidrea George with the Texas Department of Transportation says do not answer phone calls or text messages while you are driving. When it comes to your mobile mapping devices, start them before you leave for your destination. George also recommends utilizing passengers.

"Let them make the phone calls, let them send the text messages and let them look at directions and get you where you need to be," said George.

In Texas , it is illegal for drivers under the age of 18 to use cell phones in any way while driving. Though, according to Texas DOT, certain cities like Bellaire, Conroe, Galveston, Grand Prairie, Magnolia, Missouri City, Tomball, and West University prohibit anyone from texting while driving. Though, there currently is not a law in the city of Houston against using a mobile device while driving.

Below are some facts about distracted driver from distraction.gov

-WHAT IS DISTRACTED DRIVING:
Texting
Using a cell phone or smartphone
Eating and drinking
Talking to passengers
Grooming
Reading, including maps
Using a navigation system
Watching a video
Adjusting a radio, CD player, or MP3 player
-Ten percent of all drivers 15 to 19 years old involved in fatal crashes were reported as distracted at the time of the crashes. This age group has the largest proportion of drivers who were distracted at the time of the crashes. (NHTSA)

-The percentage of drivers text-messaging or visibly manipulating handheld devices increased from 1.7 percent in 2013 to 2.2 percent in 2014. Since 2007, young drivers (age 16 to 24) have been observed manipulating electronic devices at higher rates than older drivers. (NHTSA)

-At any given daylight moment across America, approximately 660,000 drivers are using cell phones or manipulating electronic devices while driving, a number that has held steady since 2010. (NOPUS --NATIONAL OCCUPANT PROTECTION USE SURVEY)

-Five seconds is the average time your eyes are off the road while texting. When traveling at 55mph, that's enough time to cover the length of a football field blindfolded. (2009, VTTI --VIRGINIA TECH TRANSPORTATION INSTITUTE)
Related topics:
traffichoustondistracted drivingtexting while driving
Copyright © 2020 KTRK-TV. All Rights Reserved.
RELATED 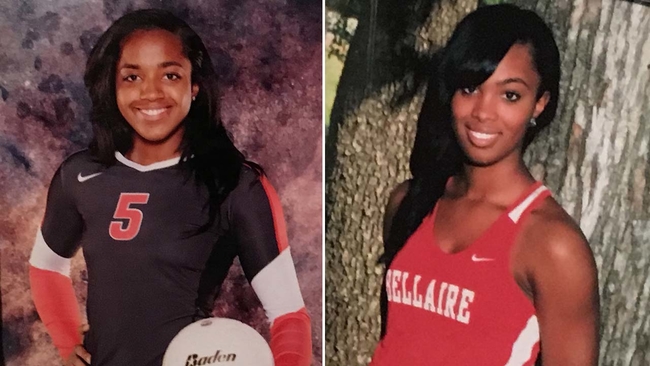 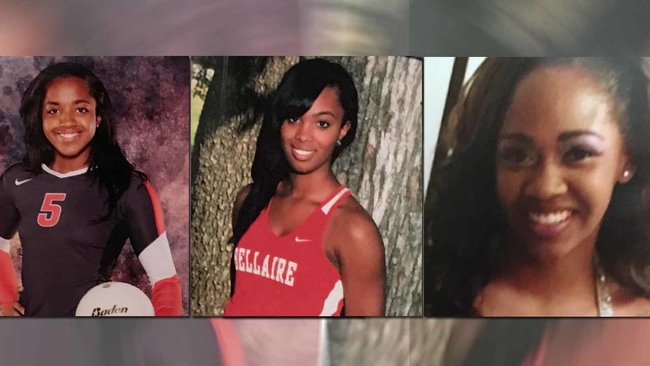