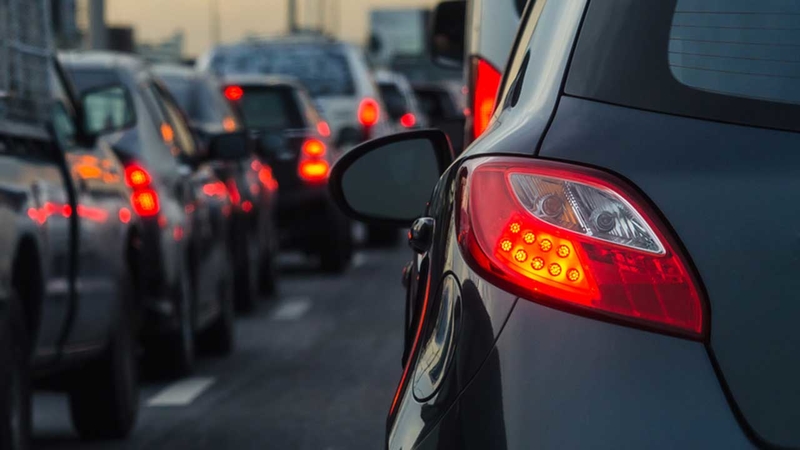 WASHINGTON, D.C. (KTRK) -- The vast majority of millennial drivers admit to engaging in risky, dangerous behaviors while driving, a new study from the AAA Foundation for Traffic Safety reveals.

A staggering 88 percent of young millennials "engaged in at least one risky behavior behind the wheel in the past 30 days," which included behaviors like running red lights, texting while driving and speeding.

Half of young millennial drivers also report driving through a light that had just turned red when they could have stopped safely.

In 2015, traffic-related fatalities rose more than 7 percent, the largest single-year increase in half a century.