Be aware of road closures in downtown Houston for MAGA rally 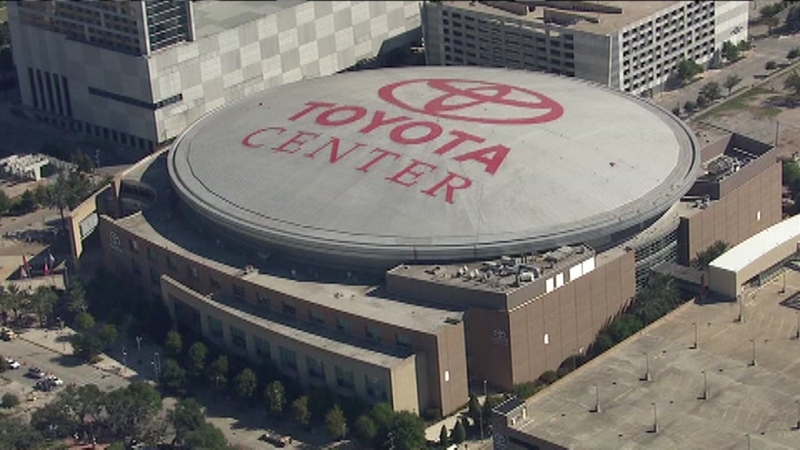 HOUSTON, Texas (KTRK) -- With President Trump set to hold a campaign rally for Republican Sen. Ted Cruz at Toyota Center today, Houston police say full street closures in and around the area are in effect.

UPDATE: Full street closures in and around the area of the Houston Toyota Center for President Trump’s MAGA Rally will go into effect at 8:30 p.m. TONIGHT. Plan accordingly as delays may be expected for travel into downtown during the morning commute. #hounews #houtraffic https://t.co/15uDSE4nZh

If you're not going to the rally, and you don't live or work nearby, you're advised to avoid the area.

The following street closures for Trump's visit started at 8:30 p.m. Sunday and will take place until 10:30 p.m. today: 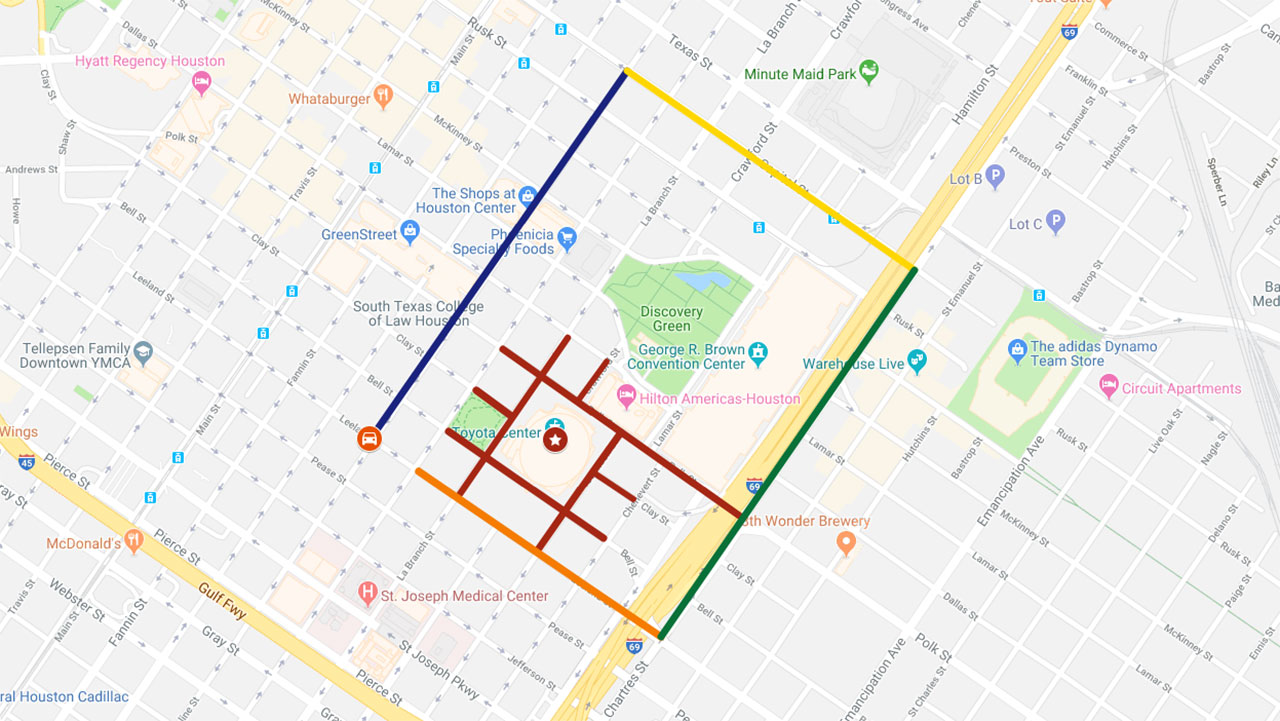 Passenger Drop-Off/Pick-up Zone:
All ride-share vehicles and private drop-offs/pick-ups will be at Caroline Street @ Leeland Street.

Metro buses 40, 41, Orange & Green Links will be re-routed for the event. Please check the Metro App or Houston Metro's website for schedules. Metro Rail services will operate on a regular schedule.

Event Entry Line:
The line to enter the event will start on Crawford Street @ Dallas Street. The line will be directed by security at the Toyota Center.