Houston METRO operates more than 1,200 buses, and most days, Tamu Tucker catches the 108.

"I don't have a car right now so I have to deal with it," said Tucker.

Her route now is less direct an extra transfer required.

It is a readjustment some riders who rely on mass transit have to make. But for the transit agency, the road is smoother.

It's an overhaul that didn't add more buses, but revamped routes. The buses along those, METRO says, will run more frequently, some very 15 minutes, taking more direct routes to downtown, employment centers and light rail connections.

"This is getting more of our riders who currently use the system more reliable more frequent service," said Sanjay Ramabhadran, METRO board member.

It comes at a time when ridership has dropped, even as Houston's population has increased. What METRO sees as a more efficient, user friendly way of getting from one point to another, it hopes will bring in more riders.

METRO is getting rid of some bus stops, including all of the stops along West Alabama, west of downtown.

"And let them live easier happier lives and let them have the freedom to go where they need to go," said Kristof Spieler, METRO board member.

Back to Tucker, she's waiting for her bus and wondering if getting around will indeed be faster and easier.

To get ready for the change and confusion, METRO has increased its call center staff from 45 to 80 people. It also promises to have vehicles running along the old routes. 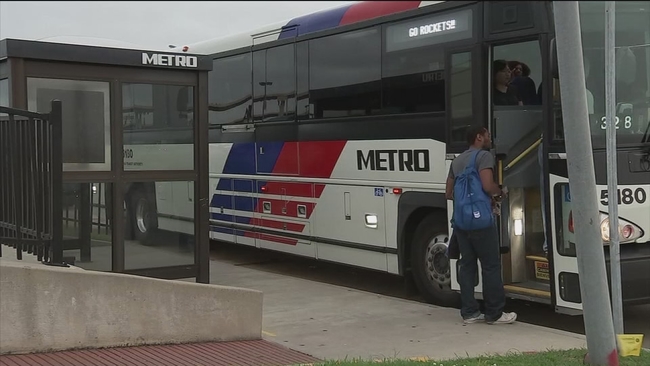 METRO hopes to get you there faster 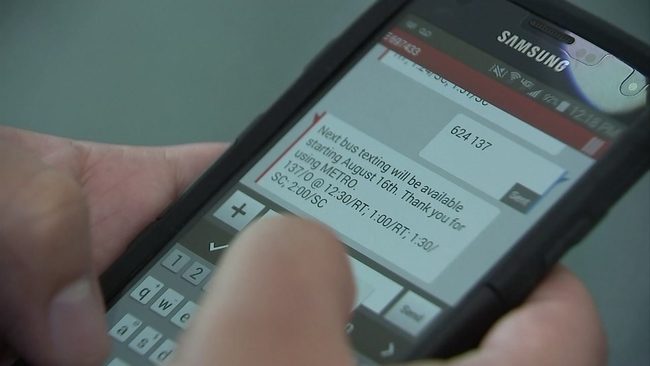 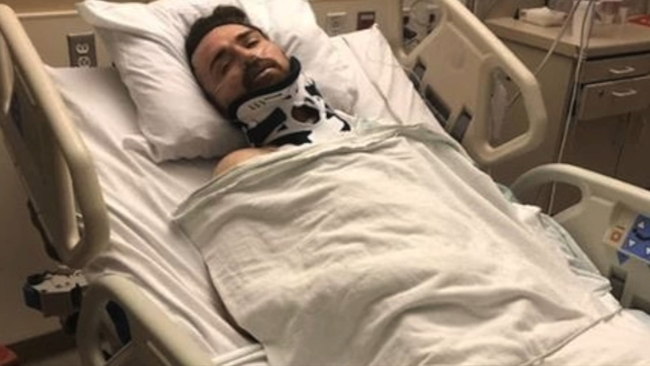 Why an innocent METRO bus crash victim has to pay up 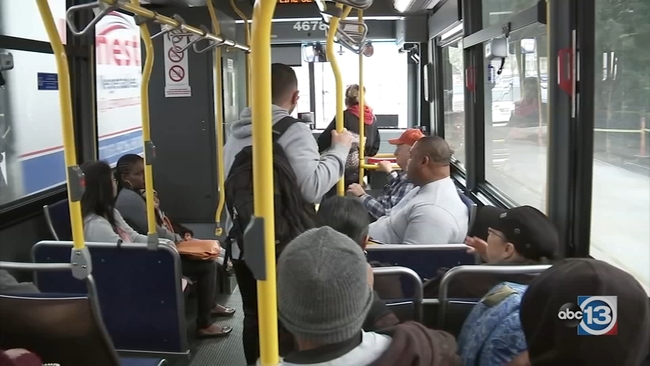 TABC suspends Houston nightclub after video of overcrowding
Astros cancel workouts, await team COVID-19 test results
What we know about mutated coronavirus strain in Houston
Houston homes selling in under a month, new study shows
Road rage shooting victims drove themselves to hospital
Show More
Suspect wanted in hit-and-run crash that killed cyclist
Dance hall closing for good during 2nd round of bar closures
Parents forced to choose between work and watching kids
These are the most popular dog breeds in the Houston area
Rain chances ramp up in the coming week
More TOP STORIES News