Napping on the freeway? Man shuts down the West Loop

KTRK
HOUSTON (KTRK) -- Here's something you don't see everyday: a man lying in the middle of the West Loop!

Several ABC13 viewers sent us video and photos of the man lying in the middle of the West Loop near San Felipe. The man shut down traffic for several minutes.

The Houston Police Department told Eyewitness News a woman called 911, and claimed her brother was walking down the West Loop in the middle of the road.

The woman reportedly told police her brother had mental health issues and was angry. 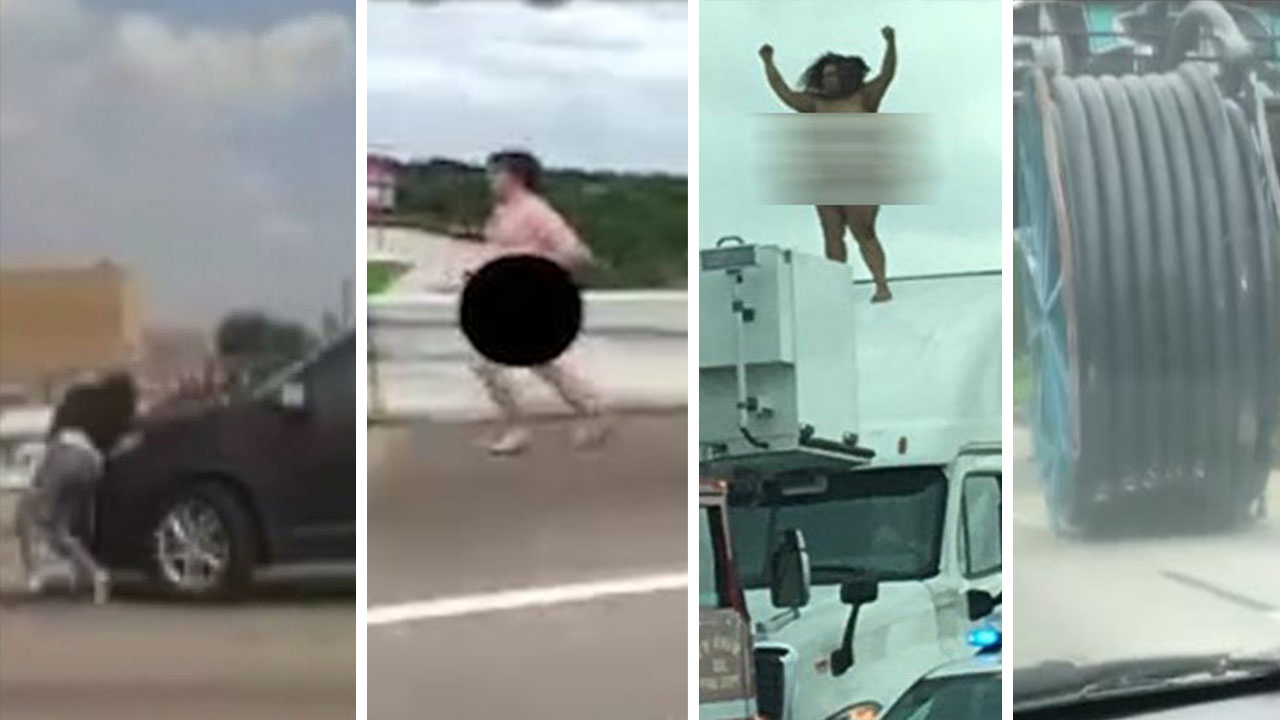 Some of the weirdest things that have happened on Houston highways
Sunday drivers might be bad, but they're the least of our worries with strange events like this backing up traffic.

HPD said minutes later, someone else called 911 to report a man lying in the middle of the road with a car stopped in front of him.

Initially police believed the man may have been struck by a vehicle, but the man was never hit by any vehicles and didn't appear hurt. However, he was transported to Memorial Hermann NW Hospital.

Did this incident slow down your afternoon drive? If so, please give us a call in the ABC13 newsroom at 713-663-4600.
Related topics:
traffichoustonfreewayhighwaysmental healthcrash
Copyright © 2021 KTRK-TV. All Rights Reserved.
More Videos
From CNN Newsource affiliates
TOP STORIES