Katy Freeway shut down for hours overnight after multi-vehicle wreck 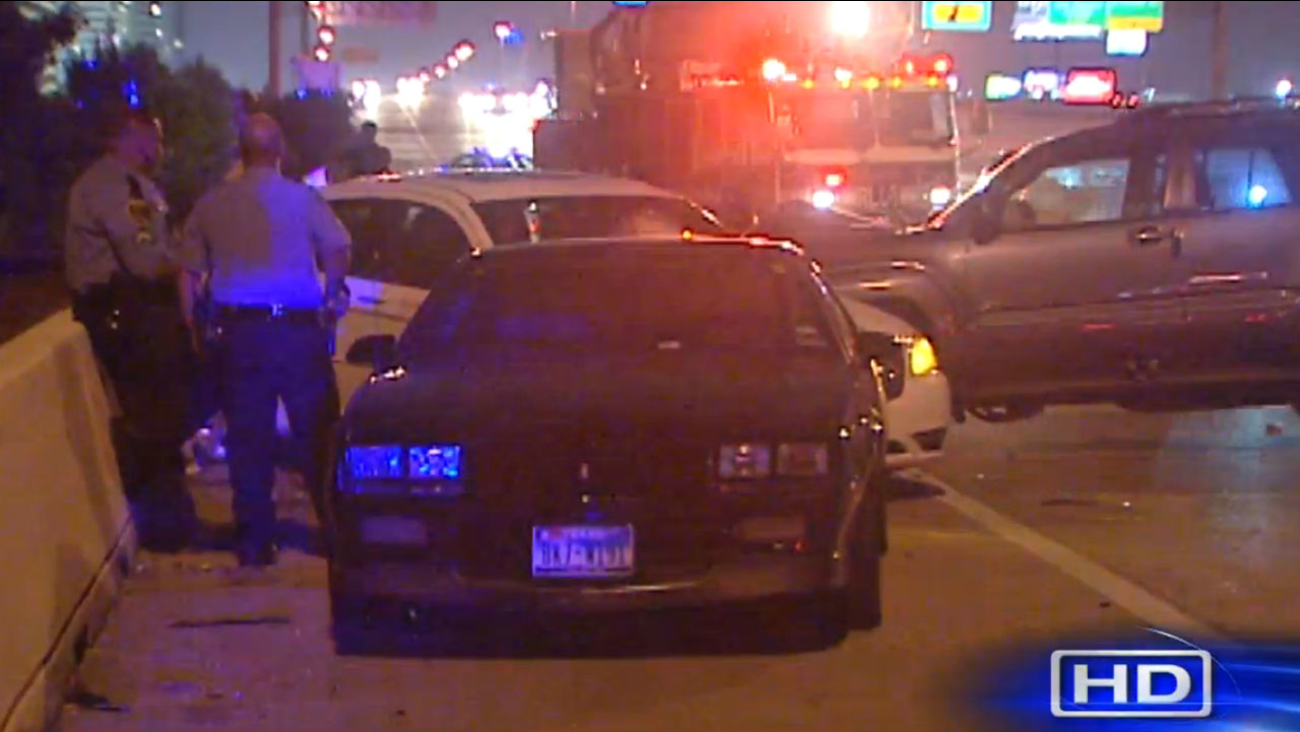 HOUSTON (KTRK) -- The Katy Freeway was closed for several hours overnight after a wreck involving three vehicles. Two of them were stopped on the side of the road.

It happened at around 9:30pm on I-10 at Eldridge. Police say the driver of a Camaro was having car trouble, so he pulled over on the shoulder and called a friend for help. The friend showed up in a sedan and parked behind the Camaro driver.

Both men went to the hospital with serious leg injuries. The driver of the SUV is suspected of driving drunk and was taken into custody. That driver is now facing DUI assault charges.

We're also told an HPD officer suffered minor injuries, but at this point, it's not clear how.