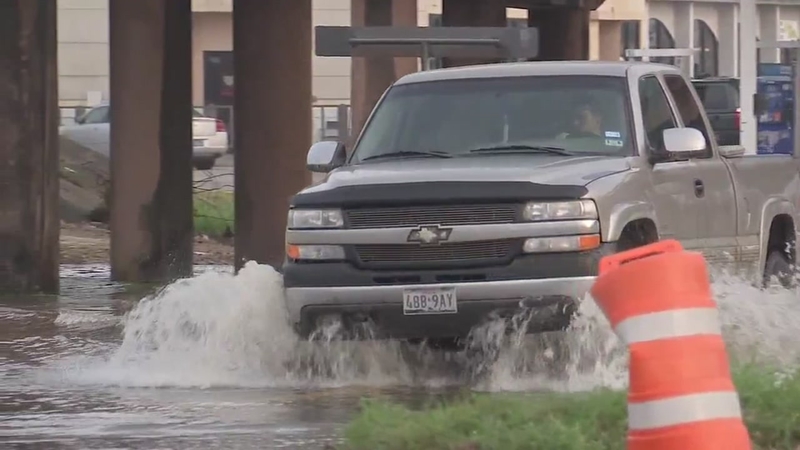 TxDOT says both the westbound and eastbound lanes of I-10 at the Texas-Louisiana border are now closed. I-20 should be used as an alternate route.

According to TxDOT, if you're heading east from Texas, these are the routes you should take.

TxDOT also told abc13 that there is a closure at the I-10/US 96 split in Beaumont to help lessen traffic in the Orange area.
EMBED More News Videos

Steve Campion on the flooding along the border 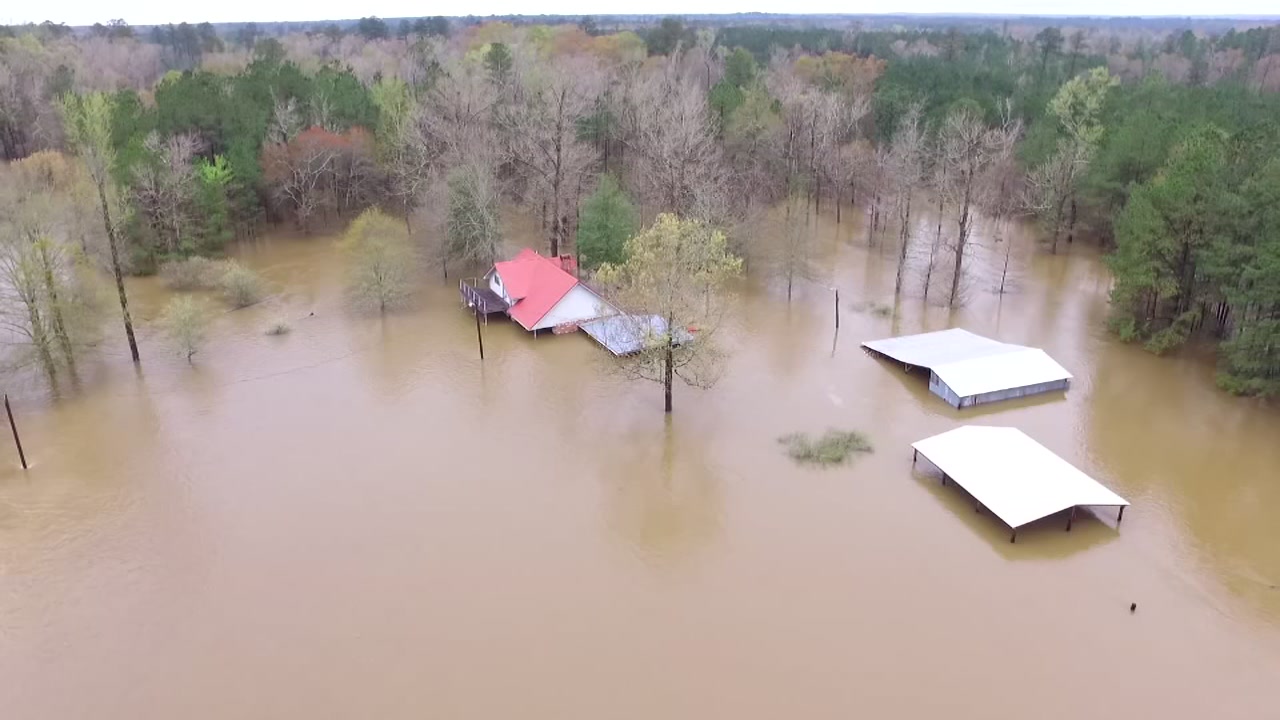 Today, Governor Greg Abbott is planning to tour the communities where swollen rivers have displaced thousands of people.

The concerns today are the floodwaters from the Sabine River will continue to rise. It's expected to crest this morning. Those living along the river have been told to leave. But some are refusing to evacuate.

PHOTO GALLERY: Photos from Skyeye over flooding in East Texas


Rising water in Orange, Texas, prompted emergency management officials to issue a mandatory evacuation for thousands of residents along the Sabine River. They told abc13 the amount of water flowing south from the Toldeo Bend Dam is the most in recorded history.

The order went into effect at 1pm for the area east of State Road 87. Our crews witnessed residents packing sandbags along their homes, packing up furniture, and making their way to higher ground.

Joe Delk told us he's been working nonstop around his home off 8th Street for the past three days. He said sandbags are his only hope to protect his property. He said the flooding is not like anything he experienced during tropical events.

"Nothing like it. Hurricane Ike came from the south," said Delk. "This is coming from the north. We had a surge of water in Ike t only got to a certain level but this is like never ending. It just keeps coming and coming. I don't know when it's going to stop."

The Red Cross has a shelter in Beaumont for residents who had to leave their homes.

Keep checking back on this page to get real-time updates as this story unfolds. To get alerts for breaking news, download the abc13 news app for iPhone or Android. You can also get breaking news alerts sent to you by email.
Related topics:
trafficbeaumont
Copyright © 2021 KTRK-TV. All Rights Reserved.
TOP STORIES
Federal investigators at site of MD-87 plane crash in Waller Co.
Big warm up ahead but another cool front in the forecast
Reminder, Astros fans! Today's Game 5 is an afternoon affair
Crime is so bad in 1 neighborhood, parents don't let kids look outside
Brian Laundrie's belongings found during search
US expected to authorize Moderna, J&J boosters as soon as today
Free college proposal likely to be dropped from Biden's spending plan
Show More
White House details plan to roll out COVID vaccines for younger kids
Body found in fire's rubble had gunshot wound, HFD says
5K run to be held in murdered woman's honor
Nikolas Cruz pleaded guilty to murder in 2018 Parkland massacre
Houston executive 1 of 21 on board jet when it crashed in field
More TOP STORIES News