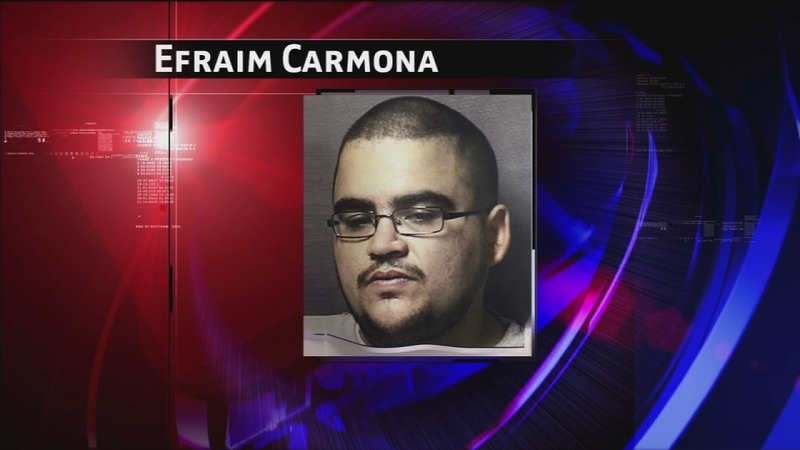 The accident happened on the North Beltway at Wilson Road just after 11pm. Deputies told Eyewitness News that the four adults and one child inside a white Ford F150 died after they were struck by the driver of a flat bed truck, identified as Efraim Carmona, 34.

Carmona was reportedly traveling eastbound in the westbound lanes. The collision caused the pickup to catch fire.

Another adult female passenger was airlifted to Memorial Herman Hospital, where she's listed in serious condition. Carmona was taken to Ben Taub Hospital.

"We cannot have more blood spilled on our roadways, especially when it can be prevented," Harris County Sheriff Adrian Garcia said.

At a press conference this afternoon, Garcia said Carmona had a blood-alcohol level of .23. They also say he's not cooperating.

The identities of the deceased have not been released.