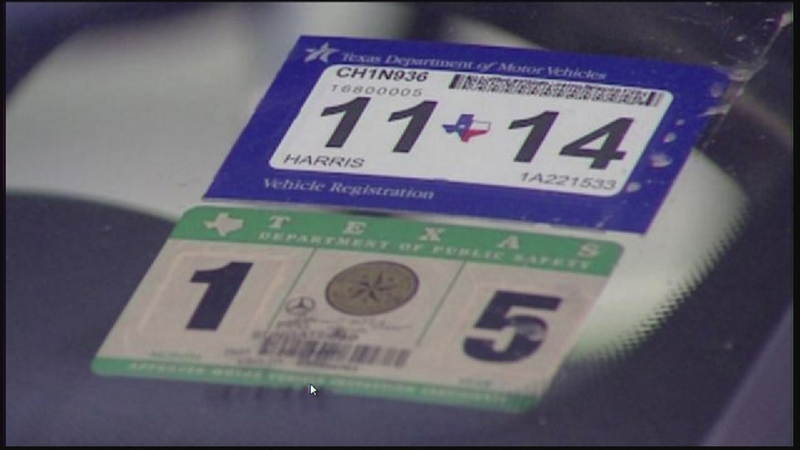 AUSTIN, Texas (KTRK) -- A Houston lawmaker is sponsoring a bill that would end vehicle inspections.

Senate Bill 1588 would repeal the requirement that your car get an inspection each year. It was written by Sen. Don Huffines and sponsored by Sen. John Whitmire.

"With significant technological advances in vehicle design and technology, this 66-year-old program is a relic of the past," Huffines said in a news release. "State government is wasting Texans' time & money on the annual chore of passenger inspections when 34 other states, including populous states like California, don't require it of their drivers. Once you realize that these inspections aren't about safety, it's clear that they're simply a tax on Texans' time and money."

Huffines pointed to Nebraska, a state that repealed its inspection program. It saw a 16 percent decrease in defect-related crashes after the inspection law was repealed.

Only 16 states still have an inspection law.

The action would result in a $150 million loss to the state. Huffines says it's a tax cut for citizens.