100 days 'til Super Bowl: How METRO is getting ready for company 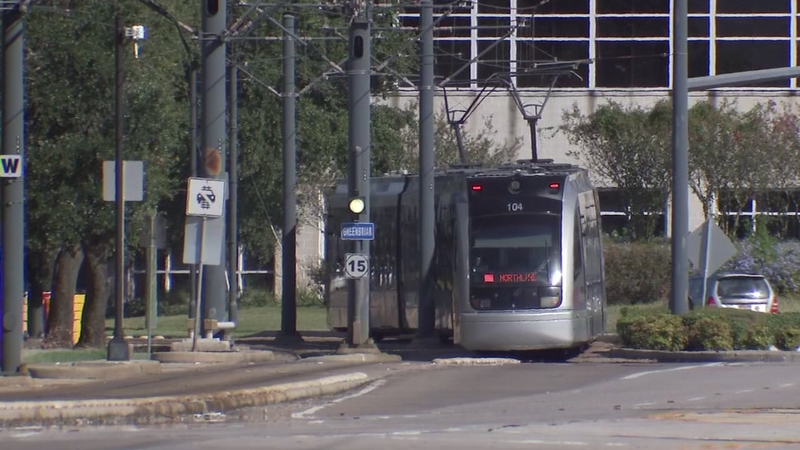 On Friday, METRO in unveiling the transportation plan for the city, and we have a sneak peek at what you can expect. The biggest challenge is figuring out how to move the one million people expected to come out for the big game and the fan events.

METRO is unveiling its transportation plan today for Super Bowl 51

"We really think we are in a good place from a transit standpoint to move people where they need to go," Tom Lambert, Metro CEO said.

METRO's rail system has tripled in size since Houston hosted the last Super Bowl back in 2004.

"We only had about seven and a half miles of rail, in fact, the rail line had just opened last time we hosted the game, now we have 23 miles of rail," A.J. Mistretta of Visit Houston explained.

The brand new Green Line will take you straight into Discovery Green and the Convention Center, the site of fan events like NFL Live and the Super Bowl Experience.

METRO plans to double the frequency of light rail trains on the Red Line during key events between January 28th and Super Bowl Sunday on February 5th. That means the Red Line will run every 6 minutes, carrying passengers from downtown to NRG Park.

If you are traveling around downtown to events like Super Bowl Live, free concerts and the NFL Fan Experience, three Greenlink shuttles will run every seven to ten minutes.

Headed to Midtown? There's a new shuttle for that, too. It will run every 15 minutes during peak times. Thousands of visitors will be staying in the Galleria area, so METRO is adding a Galleria shuttle between February 1-5, also every 15 minutes.

And on game day, a special shuttle will run to and from the Galleria area to NRG Park every 15 minutes.

"Special events are commonplace in our community, so we think we are well prepared to provide this service," Lambert said.

This year's NCAA Final Four saw 219,000 rail boardings over a 4-day period, and there were over one million boardings during the Houston Livestock Show and Rodeo.

But it's yet to be seen if METRO's plan will be enough to tackle traffic during the Super Bowl.
Related topics:
traffichoustonmetrotransportationsuper bowl 51traffic
Copyright © 2021 KTRK-TV. All Rights Reserved.
More Videos
From CNN Newsource affiliates
TOP STORIES