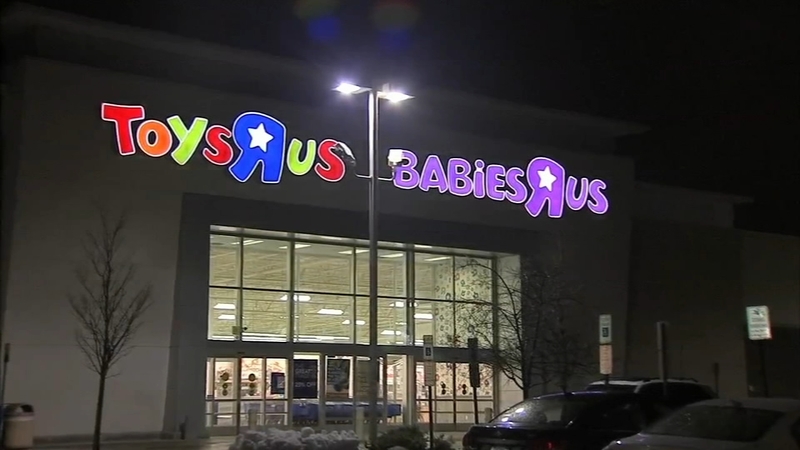 Reports say Toys R Us is going out of business

Toys R Us' management has told its employees that it will sell or close all of its U.S. stores.

That's according to a toy industry analyst who spoke to several employees who were on the call Wednesday.

Jim Silver, a toy industry expert, says Toys R Us's CEO told employees the plan is to liquidate all of its U.S. stores and after that, it could do a deal with its Canadian operation to run some of its U.S. stores.

The chain filed for Chapter 11 bankruptcy protection last fall, saddled with debt that hurt its attempts to compete.

RELATED: Remember these must have holiday gifts of yesteryear
EMBED More News Videos

Do you remember the hype surrounding these must-have holiday gifts from years past?

It pledged then to stay open, but had weak sales during the critical holiday season.

In January, the company announced a growing list of stores slated to close after the retailer entered bankruptcy last year.

"We heard initially they were closing some of the stores, and now we're hearing they're closing all of the stores so sales are even higher," said Mary Mancini, of Downingtown.

At stores that have announced that they are closing, there are deep discounts. But shoppers said there are also restrictions.

Toys 'R' Us is debuting augmenting reality to encourage people to shop at their stores rather than online.

"They said with liquidation, they can't do any returns or exchanges," Mancini said.

Fiorenza said besides hundreds of lost jobs, there is an impact of empty storefronts of this size in communities.

"I think you're going to see more retail in the next few years close because of the nature of the Internet," he said. "The bricks and mortar is really the best thing for a community. They're paying real estate tax, they're paying business taxes, the people who are shopping are paying sales taxes, employees are paying wage taxes ..."

In a tweet last week, Toys "R" Us said they've seen an amazing outpouring of love and they are still open for business.

To our loyal customers: We’ve seen an amazing outpouring of love and support in recent days and we truly appreciate it. Our stores are open for business, ready to bring joy to children wherever we can, and to help new and expecting parents navigate raising a family.