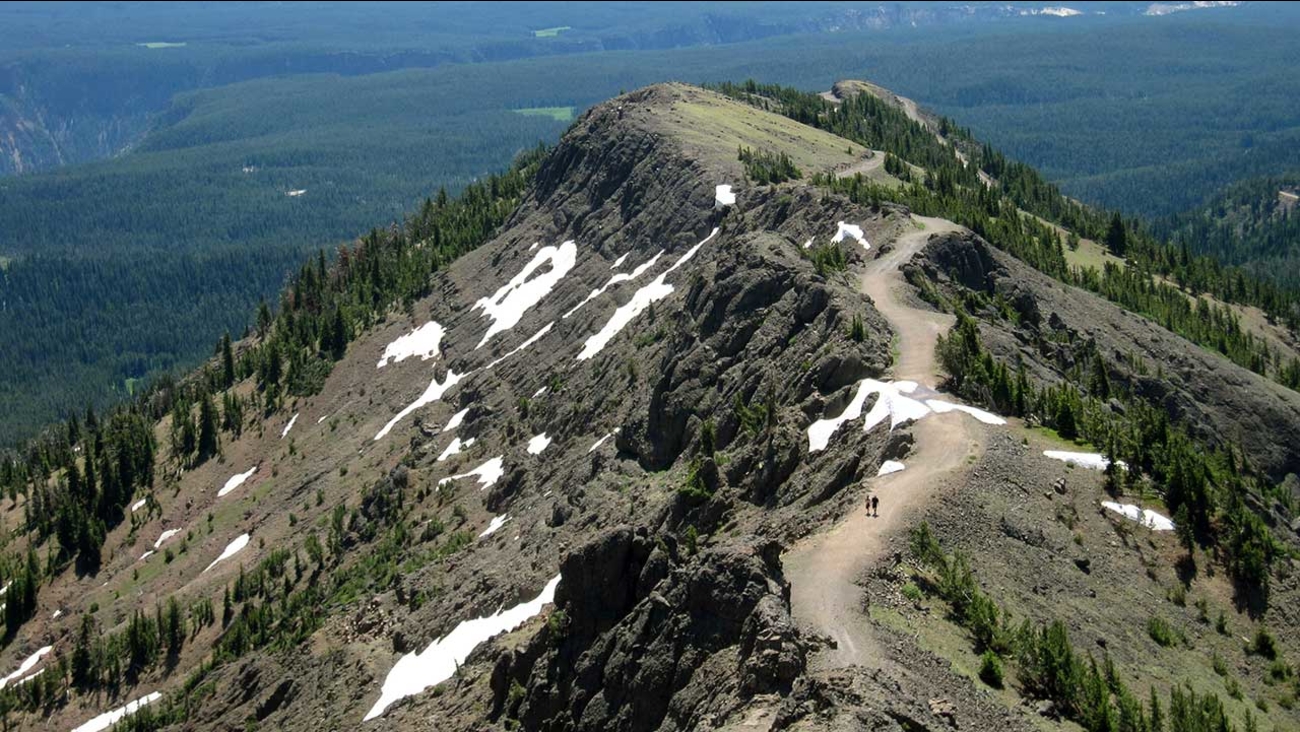 MAMMOTH HOT SPRINGS, WY -- Rangers in Yellowstone National Park have rescued a New York tourist who stumbled backward into a canyon while trying to take a picture.

A statement released Monday says the 71-year-old man tumbled about 25 feet Sunday evening before he stopped his fall by bracing his body and feet against a small crevice in the Grand Canyon of the Yellowstone.

Two park rangers threw the man a rope that they secured to a tree and a sign. A park rescue team then pulled the man back to the rim using ropes and pulleys.

Officials say the man was extremely lucky that he stopped in the crevice because he was at the top of a 200-foot drop.

The man, whose name has not been released, was treated for a possible hip injury.