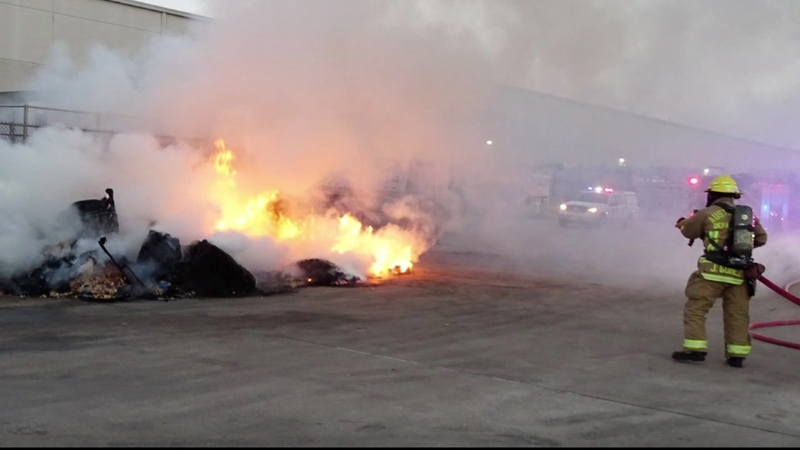 Officials say the incident happened on July 12 when the factory was allegedly trying to explore a new way to handle the waste from the chips. The method didn't work out so well.

Authorities say the fire was confined to the exterior of the building and to multiple pallets of food waste, but large cardboard boxes continued to ignite while they were on scene.

Crews were able to drown all of the other crates that didn't burn to further eliminate any more risks.