Google reveals the 10 most popular Houston searches for 2019 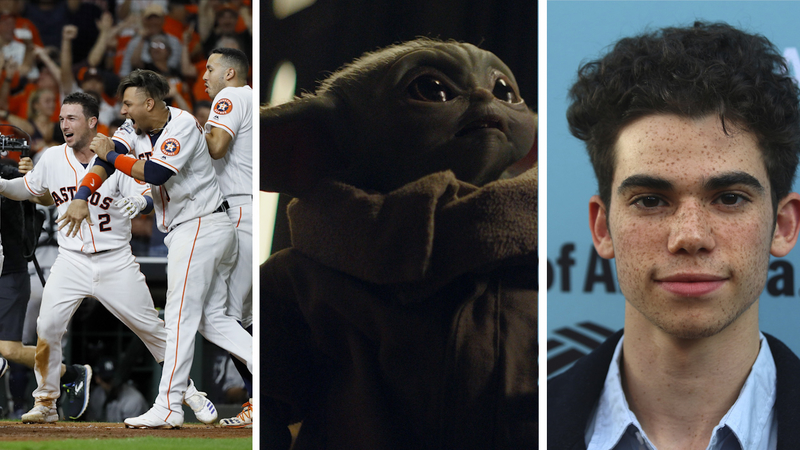 Here are the top 10 things Houstonians Googled in 2019

HOUSTON, Texas -- Few things reveal our interests like what's typed in the ubiquitous Google search bar. With that in mind, Google has announced its annual "Year in Search" lists, which analyze the most top-trending, highest-traffic queries across news, politics, film, entertainment, sports, and more throughout 2019.

Here in Houston, our hometown heroes in orange and blue led our Google searches. Here's our top 10 Bayou City queries for 2019.

Astros vs. Yankees
The Houston Astros made quick work of the boys in pinstripes, but the series was marred by classless behavior by a small group of Yankees fans, who doused beer and profanities on visiting Astros fans. Speaking of heroes, Astros fan favorite Lance McCullers, Jr. gifted those brave and bullied Astros fans with tickets to the World Series.

Astros vs. Nationals
Little wonder that the Astros' World Series run against the Washington Nationals ranks this high in Houston's searches. The series featured lopsided games, with the Astros eventually falling to the Nats 4-3 in the best-of-seven championship contest.

Nipsey Hussle
In March, the rapper, entrepreneur, and activist was fatally shot outside his store, Marathon Clothing, in Los Angeles.