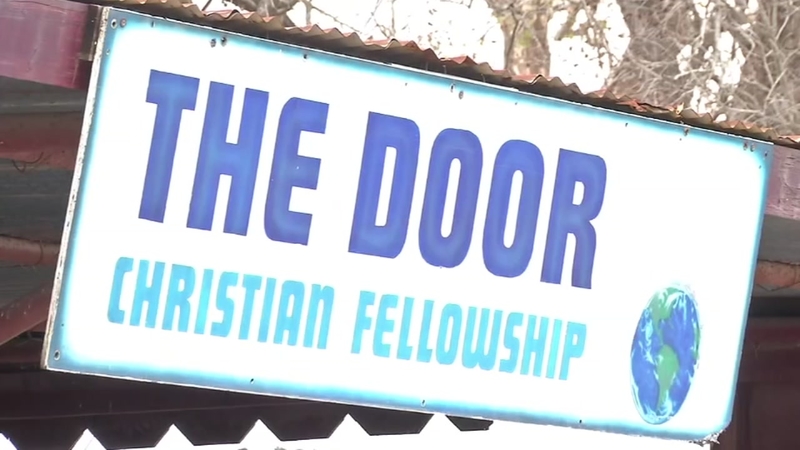 Alleged gunman nabbed on way to fulfill 'prophecy' at church

SEGUIN, Texas (KTRK) -- A Houston man has been arrested after allegedly being on his way to fulfill a 'prophecy' at an unidentified church.

The man, identified as 33-year-old Tony Albert, was spotted just before 7 a.m. allegedly carrying a handgun in the 2400 block of West Kingsbury Street.

According to court documents, Albert has a lengthy criminal history. He's been arrested at least six times in Harris County alone on various charges dating back to 2009. He was also arrested in 2017 and charged with assaulting a family member.

In a court filing, Albert wrote that he is associated with Messianic Judaism, which is a modern religious movement that combines Christianity with elements of Judaism. Additionally he stated that he is a part of the First Church of Cannabis, a religious organization that maintains marijuana is a healing plant.