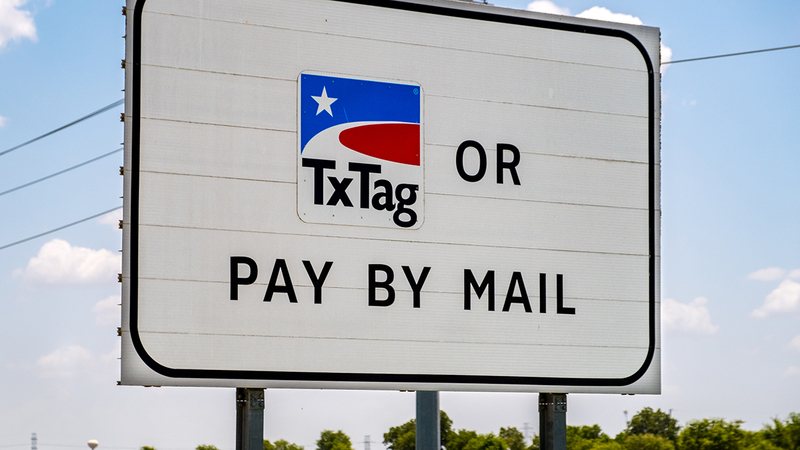 HOUSTON, Texas (KTRK) -- The next time you pay a toll in Harris County, you could be helping out residents during severe floods.

On Tuesday, Harris County leaders approved allocating millions of toll road money to help with more than 160 flood mitigation projects across the county.

Harris County Flood District officials told ABC13 work on those projects is already underway, but neighbors may not see it right away.

FLOOD PROJECT FUNDING: More than 100 Harris County flood mitigation projects faced a $1 billion gap. A way to pay for it was just approved. @abc13houston at 5pm, how the next time you pay a toll could keep someone’s house from flooding. pic.twitter.com/AFILp42Zbg

He said it could take three to five years to complete a project. Right now, crews are working on a total of 162 jobs.

Black adds that at one point, money was a concern, but not anymore. Three years ago, taxpayers approved a $2.5 billion bond, one that was supposed to be matched by Harris County. However, it was a billion dollars short due to a lack of state funding.

To come up with the money, the commission approved a fund on Tuesday made up of reimbursement money from other projects and the toll roads.

"We can never completely eliminate the risk of flooding in Harris County, which is why we recommend everyone in Harris County to have flood insurance, but the benefits from the bond program will benefit thousands and thousands of residents all across Harris County," Black explained.

Meanwhile, for residents like Doris Brown, who lives in northeast Houston and has seen her share of flooding, work can't start soon enough.

"The people out here are afraid to death because we know we're going to flood," Brown said. "Some of us have flooded four and five times."

Brown knows her area is supposed to see flood mitigation projects take place, but she hasn't seen any work. She and several of her neighbors are a part of the "Northeast Action Collective," a group that spoke at Tuesday's county commissioner's meeting.

"We're going to have flooding again," Brown said. "Some of us are going to lose our lives. You've had three years and you've done nothing."

Now, she and her neighbors are waiting for the benefits.

"We feel like we're out here by ourselves," Brown said.

That feeling of loneliness is a feeling officials insist isn't happening, and thanks to the new source of money, funds are secured to make sure the projects get done.