Toddler found in drainage ditch during storm in Oklahoma 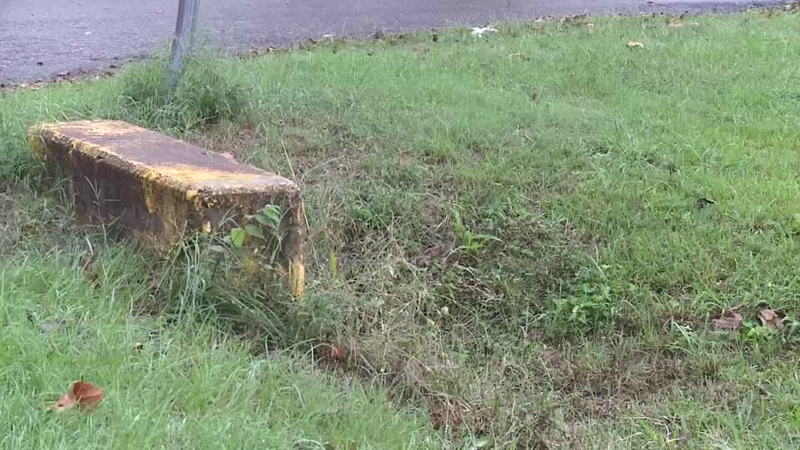 ANTLERS, Oklahoma -- A toddler from Oklahoma will be just fine after police officer checking for storm damage found the two-year-old boy in a drainage ditch.

However, the parents could be in trouble.

Keith Capps of Antlers Police Department was patrolling through southeast Antlers late Sunday afternoon checking for possible storm debris on the road when he noticed what he thought was a baby doll.

"I caught movement out of the corner of my eye and that's when I realized it was a small child," Capps told KXII.

He picked up the toddler, who was about two feet away from the drainage portion that goes underneath the street.

The boy, covered in mud, grass and debris didn't speak. Only some crying, pointing and some moaning.

The child, whose body was covered in bug bites, was taken to Pushmataha Hospital where he was treated that night.

The child's mother claims one of their other kids let the toddler out of the door to play in the rain and that he was only outside for about six minutes.

Antlers Police Department is working with the Oklahoma Department of Human Services in the investigation.

A hearing is set for Tuesday afternoon, but there is no confirmation on whether the boy's parents were home at the time.