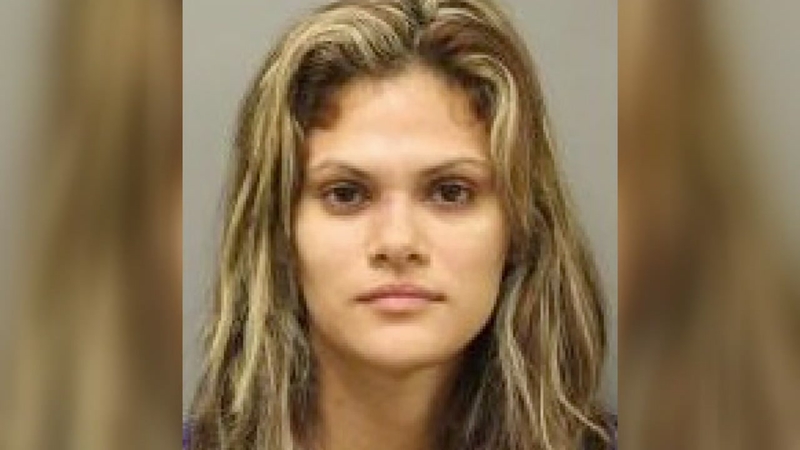 KATY, Texas (KTRK) -- A Katy mother is facing charges of abandoning a child after police found her children home alone.

Melissa Gomez, 30, is accused of leaving her 1-year-old daughter and 4-year-old son, who has autism, alone at their apartment.

Court documents state that a neighbor found the 4-year-old, who is nonverbal, bleeding from his face and locked out of the family's home on Monday.

Police were called, and when officers arrived they could see a toddler lying on the floor inside the home. She was unresponsive.

Gomez told police she left the kids in order to pick up money that someone owed her.

Both children are now in CPS custody.