"All Screwed Up" director Isaac "Chill" Yowman and executive producer D-Reck spoke with ABC13's Richh Harrison about the 20-year journey to bring DJ Screw's story to the screen.

NEW YORK, New York -- When DJ Screw started trending in August, it wasn't because of newly discovered music or a coordinated effort by his devoted fans. The chatter surrounded a TikTok video that quickly went viral for all the wrong reasons: a teen attempting to explain a "new" music trend called "slowed and reverb." The problem - as Twitter unforgivingly pointed out -was that it was nearly a direct copy of DJ Screw's iconic sound.

That's why Lil Keke, one of Texas hip-hop's most influential rappers and a friend of the late DJ, says the approximately 50-minute "visual tribute" "All Screwed Up" debuting Monday is being released at the right moment.

"It's people who use this genre...(and put) it in songs. I'm talking about big platinum artists (who are) slowing down records, and they had no idea who this man is and where this came from," says Keke, who's songs "Southside," "Pimp tha Pen" and "Still Pimpin Pens" are Texas music staples. "They don't know that this 'trend' came from a very important person to our culture."

"All Screwed Up" combines biopic film elements with animation to detail the early years of Screw's life before his "screwed" music technique exploded in Houston and spread throughout the South. Its release Monday coincides with the 20th anniversary of Screw's death.

PHOTOS: Inside the "All Screwed Up" premiere in Houston 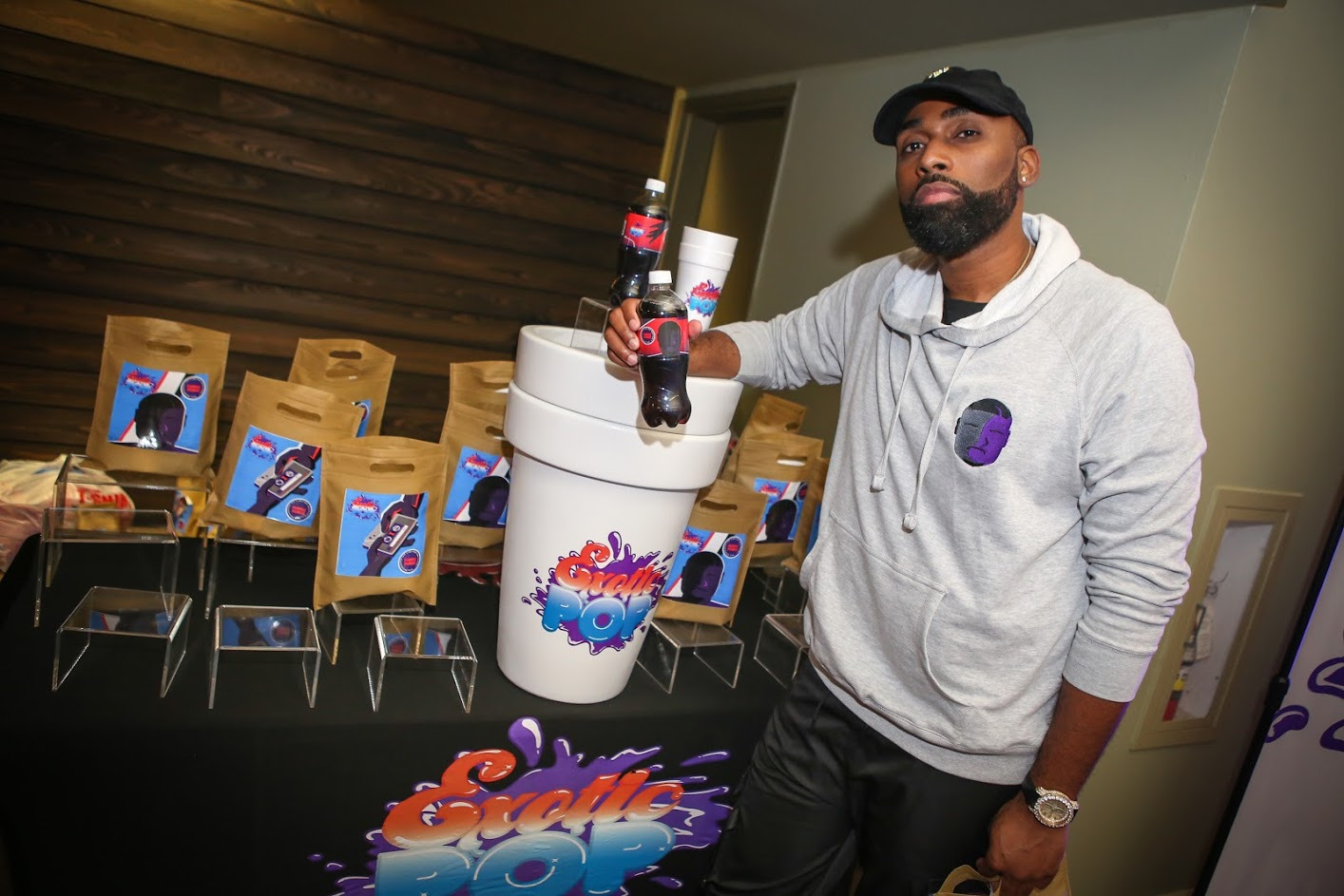 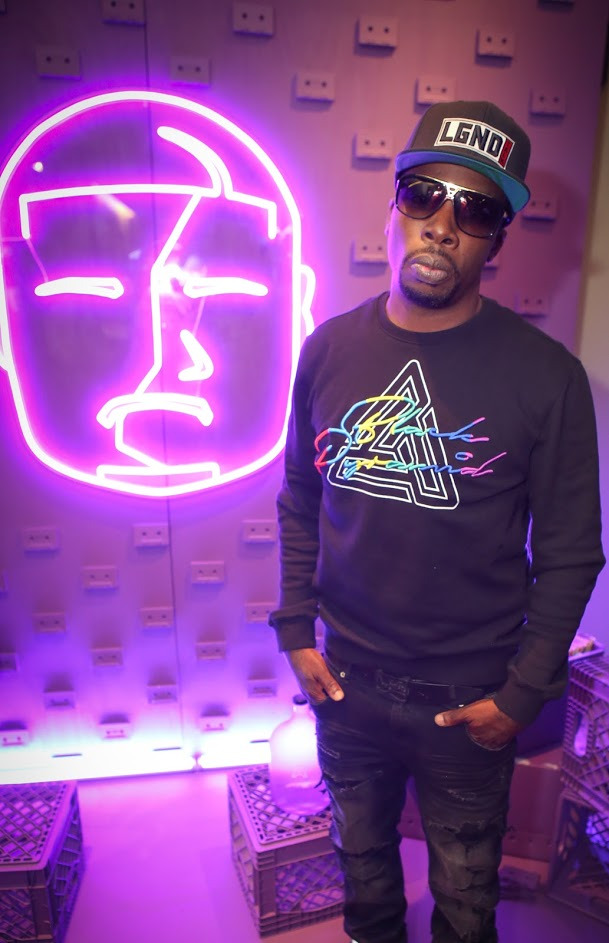 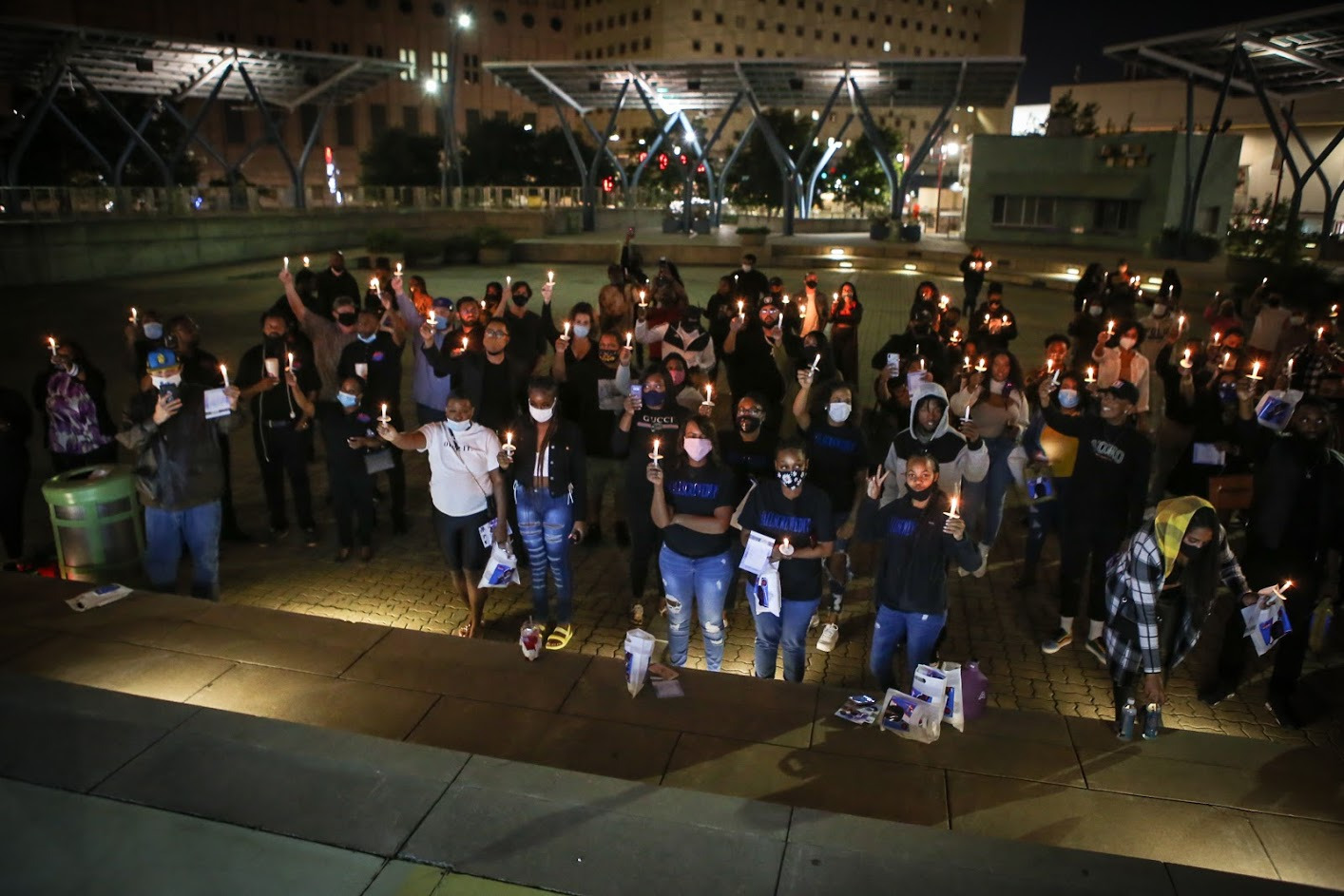 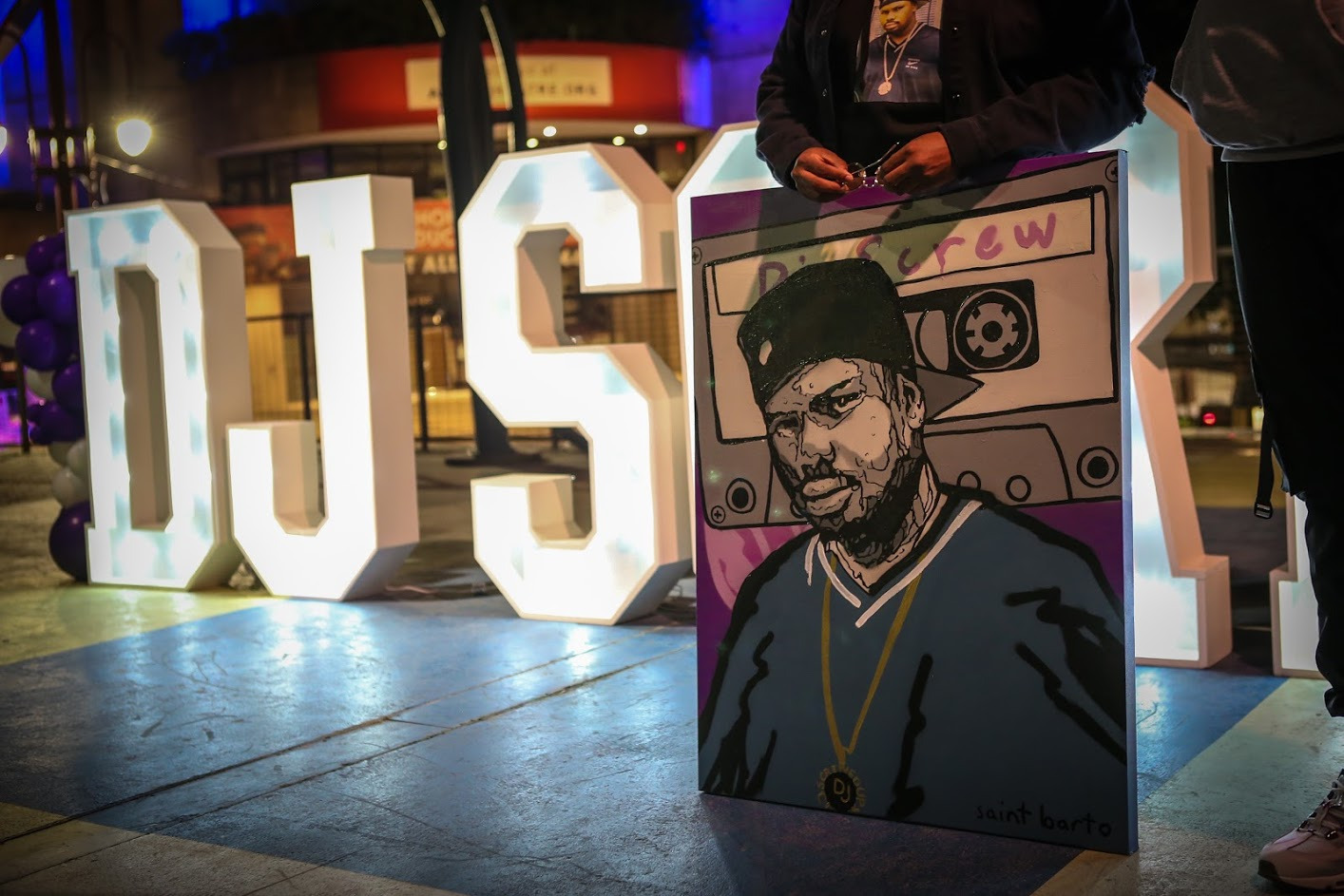 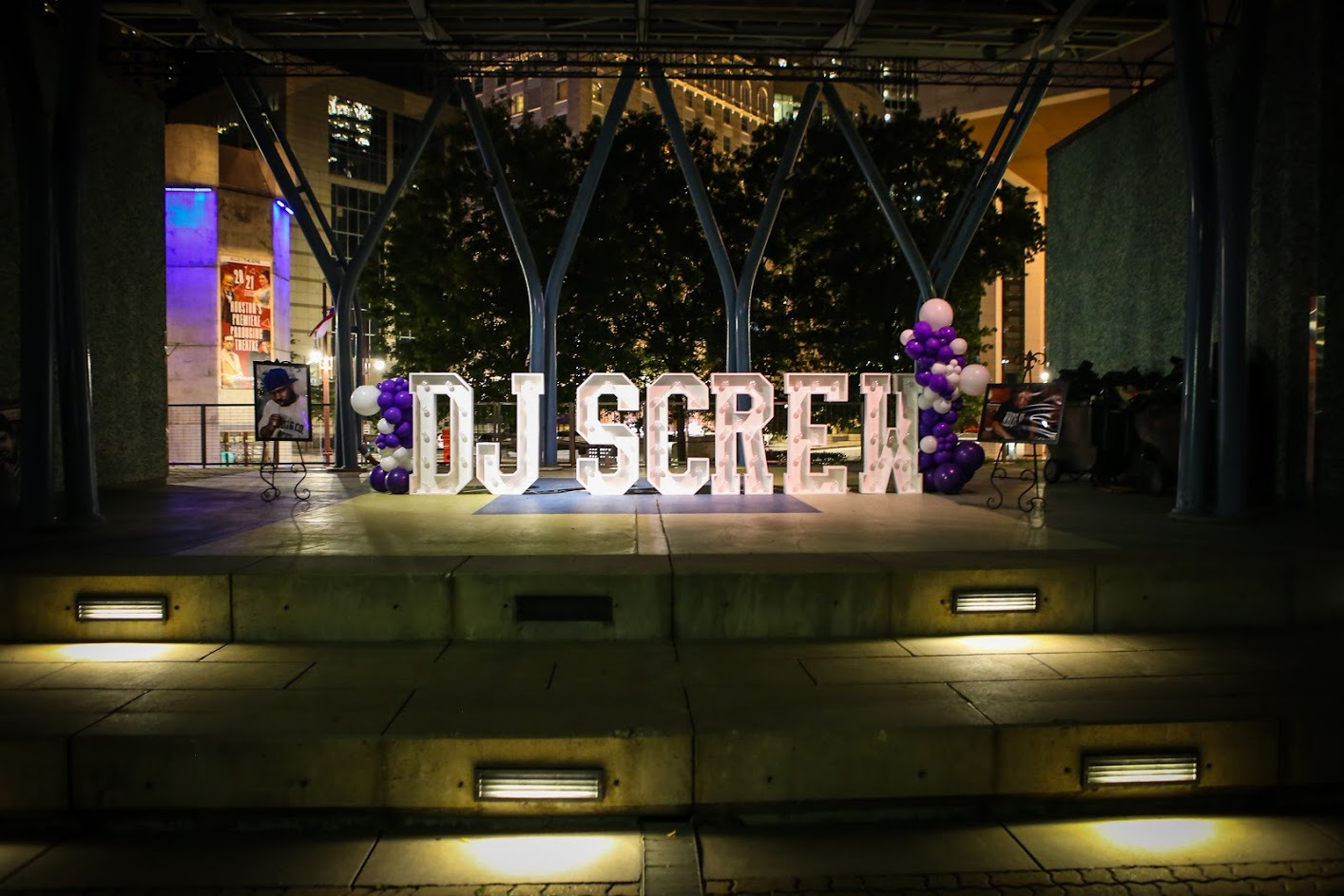 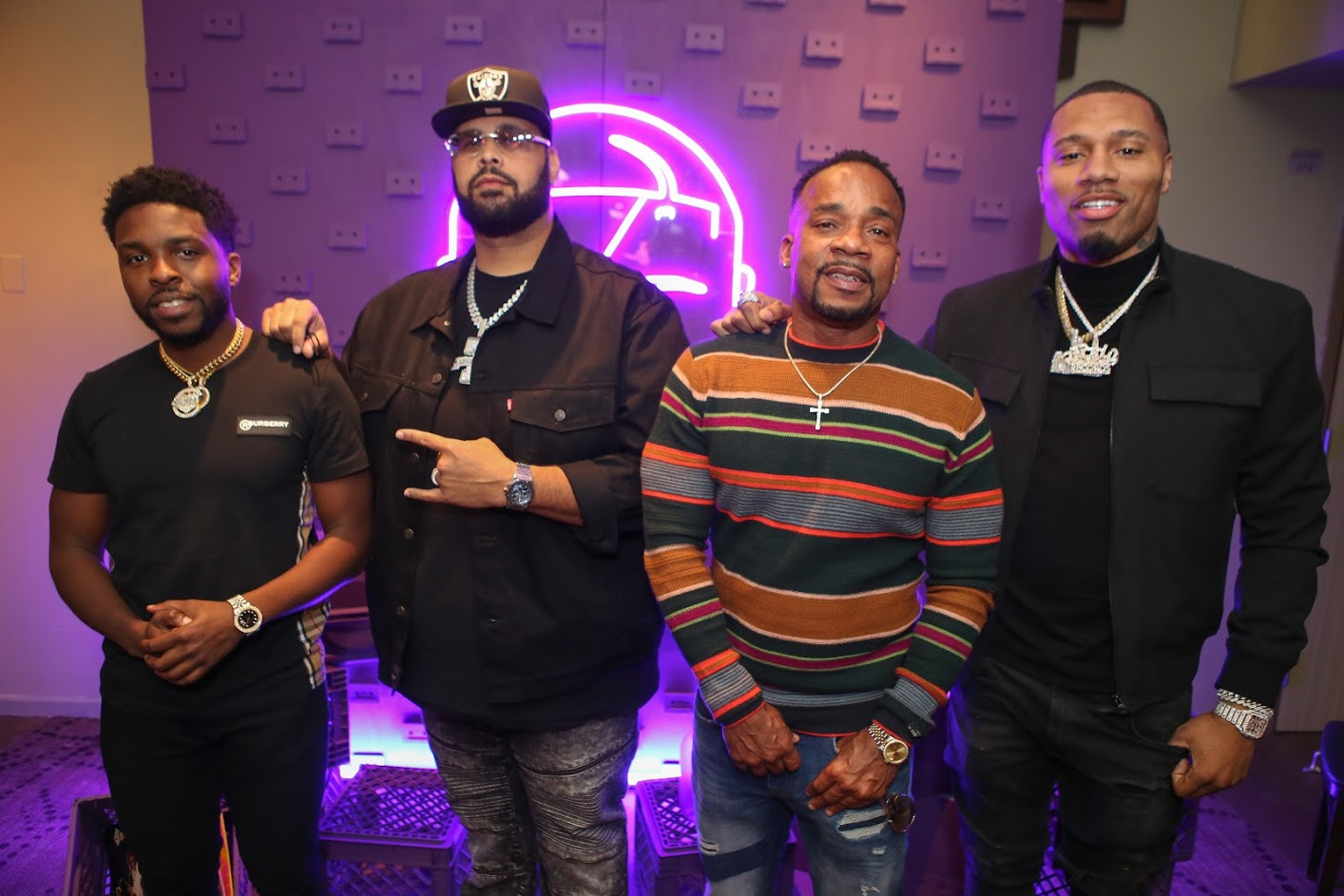 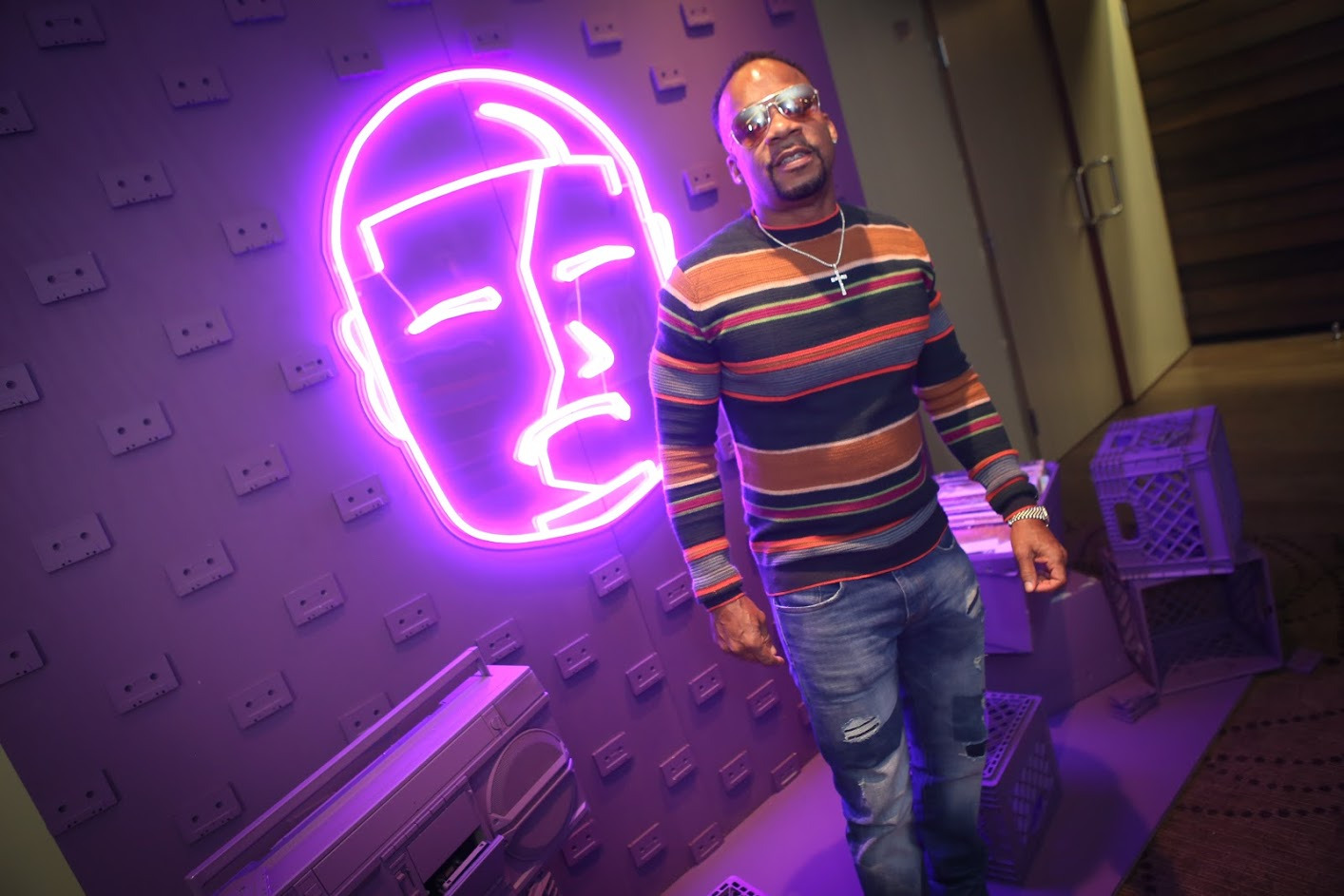 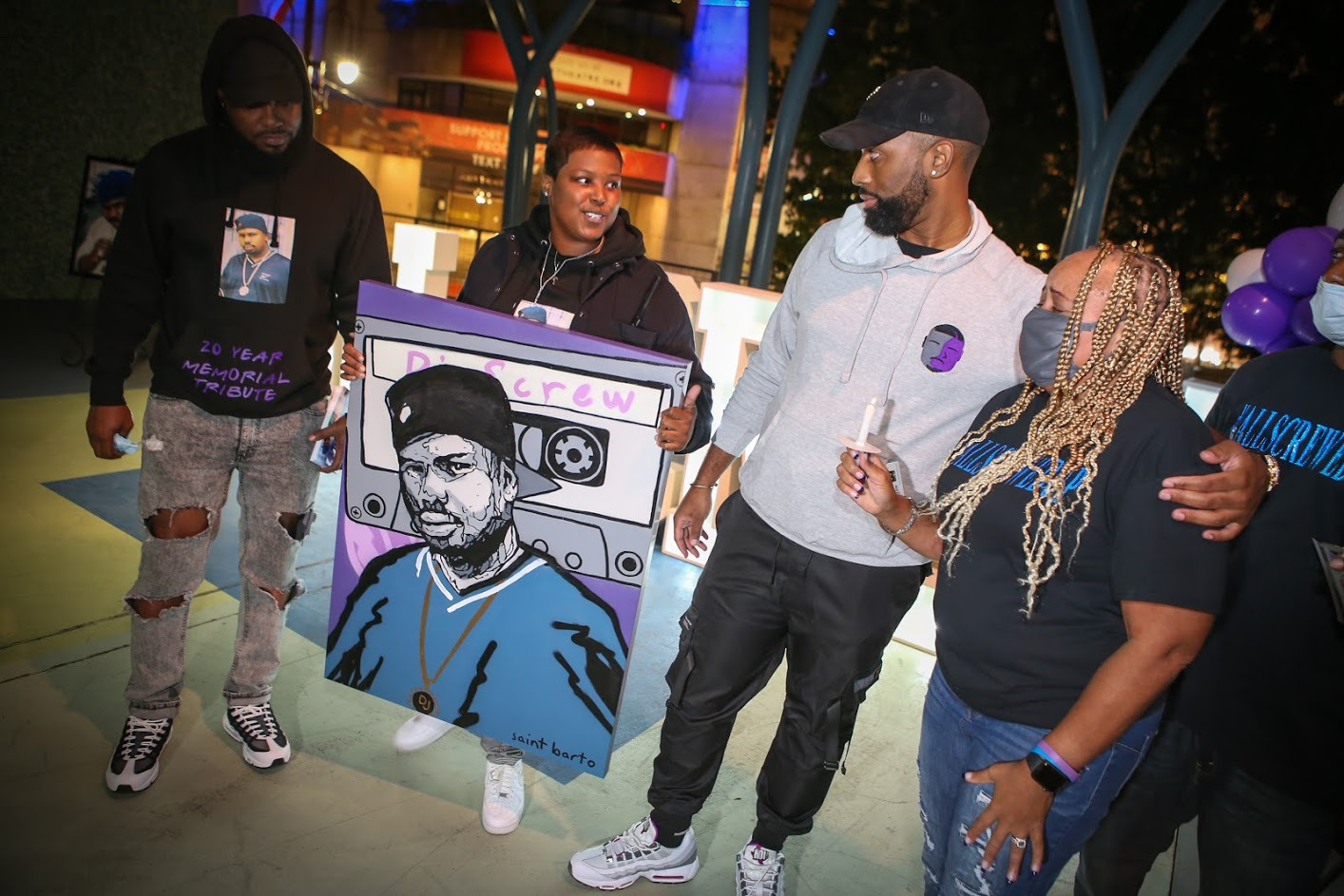 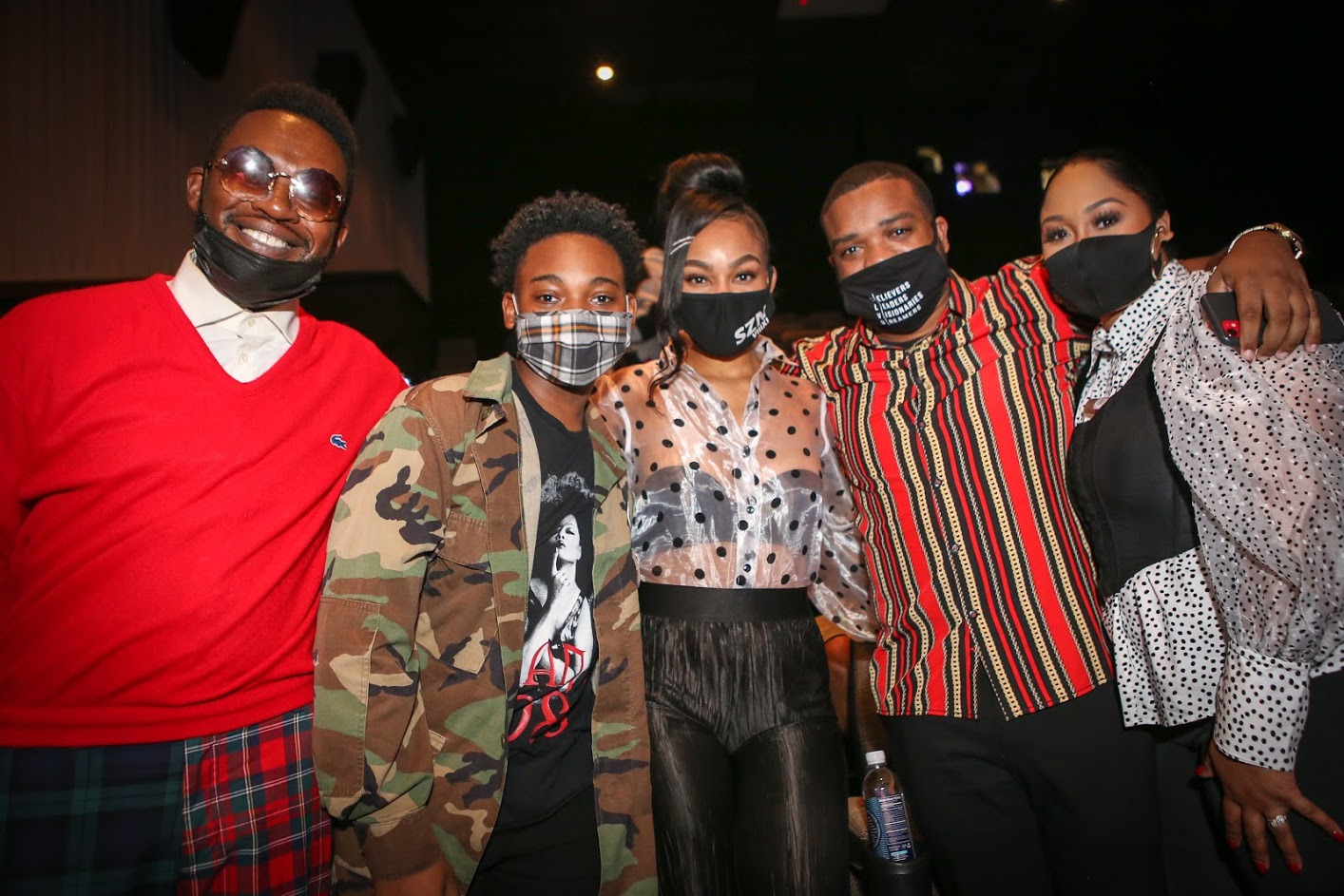 The project will be released on www.allscrewedup.com for $99, which includes a commemorative giftset designed to look like an original DJ Screw grey tape filled with an "All Screwed Up" tribute cassette, a cassette player and other commemorative items.

Plans are to release the video for free at some point.

Born Robert Earl Davis, Jr., Screw began slowing down songs on the south side of Houston in the early 90s. At the time, the method involved pitching down his turntables to a sluggish, psychedelic tempo as he scratched and mixed songs. He eventually formed the Screwed Up Click (S.U.C.), a collective of friends that included notable rappers such as Lil Keke, Lil' Flip, Z-Ro, Trae tha Truth and E.S.G. The sound would be copied on the north side of the city by Swisha House artists such as Slim Thug, Paul Wall and Chamillionaire who eventually burst on to the national scene a few years after Screw died in 2000 of an accidental codeine overdose.

The sound is still prevalent today with native Houstonians such as Beyoncé and Travis Scott incorporating screw elements into their music, along with other huge artists such as Drake, Kendrick Lamar, Kanye West, A$AP Rocky and Bryson Tiller. But the genre has also floated into suburbia, and some critics say discussing "slow and reverb" without properly acknowledging Screw's blueprint is only gentrifying his sound and whitewashing his legacy.

"All Screwed Up" hopes to put the emphasis back on the innovator himself.

"This history that we made, we made it in the moment," said Keke, who's worked with Beyoncé, Scarface, and Birdman in a two-decade independent career and serves as a consulting producer on the project. "We had no idea that these particular tapes and these mixtapes were going to change our lives."

"All Screwed Up" is a passion project for creator and director Isaac Yowman who grew up in Houston engulfed in its music culture. He focused the visual tribute on Screw's early life because many Houstonians consider it a special time as the city began establishing its own musical identity and the Rockets were winning NBA championships. And much like the sound, he wanted to make this a homegrown production.

"The problem is you do have some big productions that come here, but people have this mindset of, 'Oh, you got to bring somebody from New York' or 'You got to bring somebody from L.A.,' said Yowman, whose background is directing music videos. "I wanted to be super intentional about making sure the crew was one 100% based in Texas. So people know, 'Hey man, you can come to Texas and do major things, major productions.'"

The "slowed and reverb" controversy wasn't the only time this year that DJ Screw got renewed attention. After George Floyd was killed by a Minneapolis police officer sparking worldwide protests throughout the summer, it was revealed that Floyd, a native Houstonian, was friends with Screw and even rapped on a few Screw tapes.

Keke, who also knew Floyd, said he believes his friend was on the minds of many fellow citizens as they cast their ballots in the presidential election, and he hopes his impact will continue to be felt.

Floyd's "anniversaries and things will be coming up just in a minute - it'll be one year and two years and three years," said Keke. "We'll see if the world (has) done (anything) different after that."

Yowman didn't know Floyd but after his death, he was shocked to discover that Floyd was aware of "All Screwed Up" and said he was "proud" of the project.

"I was in tears, bro, because I never met him before," said Yowman. "It was confirmation for me that what I was doing was the right thing. It was just literally like...an angel just coming, (saying) 'Bro, I'm proud of you. Keep doing what you're doing.'"