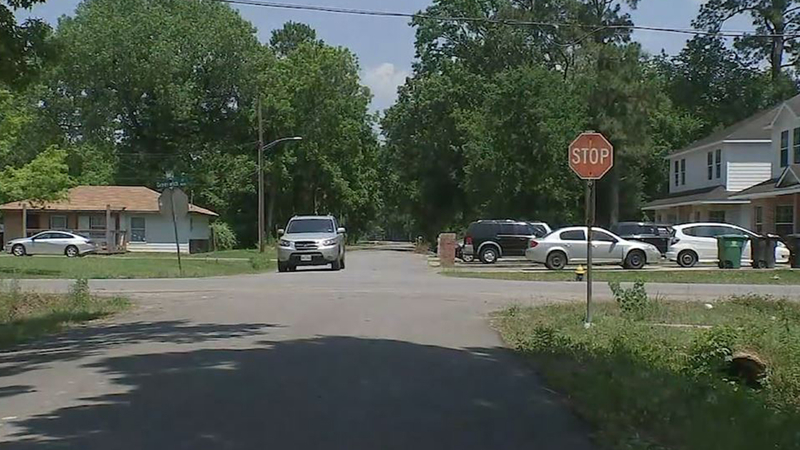 HOUSTON, Texas (KTRK) -- Police say a 13-year-old boy's story about being abducted, beaten and robbed by gun-wielding captors because he was black is not true.

Here's a closer look at the events that led up to HPD's stunning announcement:

May 13, 2018: Zavion Parker claimed that he was abducted in northeast Houston after getting off of a bus.

The 6th grade victim told authorities that shortly after he got off the school bus, an adult and four teenage boys approached him on Greenwich and Rhobell Street, and forced him into a 4-door vehicle decorated with flames on the side.

He said he was held at a property at gunpoint by white supremacists until he was able to escape.

May 19, 2018: Someone spotted a red truck with flames in Brazoria County, Texas and sent the photo to Parker's mom, Michelle Lee. She asked her son if this was the truck he was talking about. He said yes.