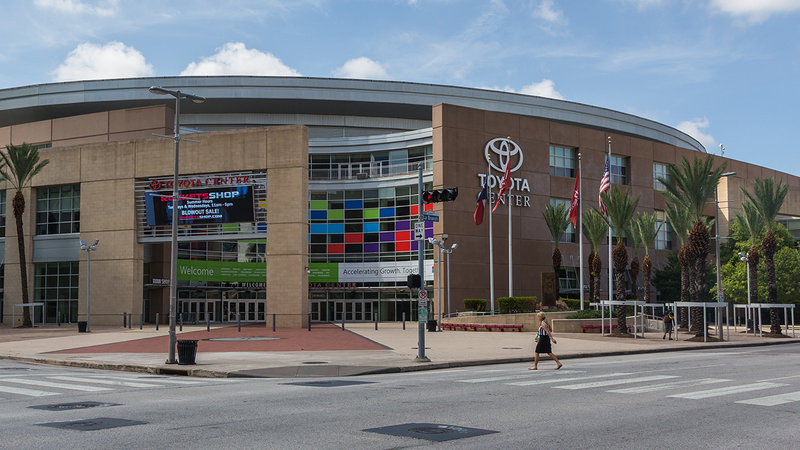 Get to know the new owner of the Rockets

HOUSTON, Texas -- October marks the 15th anniversary of the opening of Toyota Center, the home of the Houston Rockets and hundreds of concerts over the decade-and-a-half since it opened its doors. It was the second stadium of four that were constructed within seven miles of one another in the last 20 years and that doesn't include University of Houston's new TDECU Stadium and under-construction Fertitta Center across the street.

More importantly, the three stadiums within eight blocks of one another, Toyota Center, Minute Maid Park, and BBVA Compass Stadium, have radically altered the landscape of downtown, which coincided with the urban renewal that launched projects like Discovery Green and the recent transformation of Avenida De Las Americas.

That wasn't always the case. There were many who doubted the ability of sports stadiums to attract visitors into downtown from the suburbs, let alone convince them to live there. Prior to Minute Maid Park, that part of downtown, most of downtown for that matter, was largely vacant after 6 p.m. and on weekends.

Few developers were taking chances on the abandoned warehouses and empty lots that dotted the east side of downtown.

Now, the entire area is loaded with prime real estate, a fact that is not lost on Rockets owner Tillman Fertitta. "Everything that's happening (around Toyota Center), that's all happened after the fact," Fertitta says during a press conference.