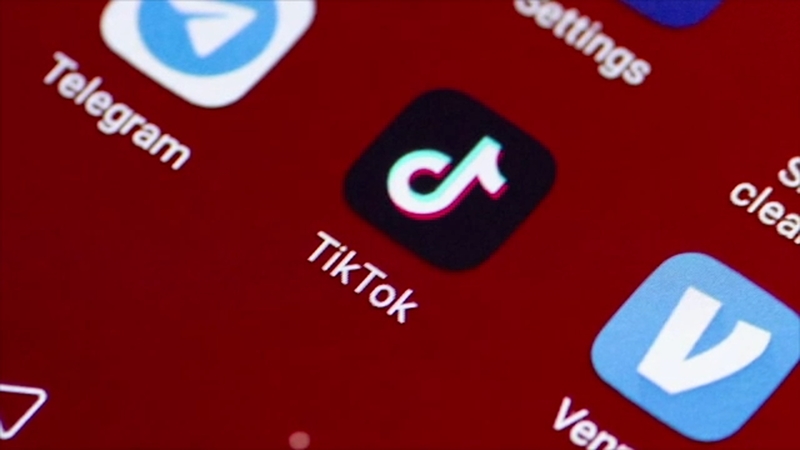 FORT BEND COUNTY, Texas -- Fort Bend County Judge KP George wrote a letter to TikTok Global calling on the company to consider the county for its global headquarters and future programs in Texas.

The letter came after President Donald Trump approved a bid by Oracle and Walmart to take over TikTok's operations in the U.S., resolving security concerns of the Trump administration.

"I am pleased to learn about this positive partnership between TikTok and the United States government to address all security concerns in part by bringing on business associates like Oracle and Walmart," George said.

The app will continue to function in the U.S., and it will be headquartered in Texas. It will employ 25,000 people.

"Fort Bend ... has now become the most diverse and fastest growing communities in the United States," George wrote in the letter. "We catalyzed our business climate to now become a magnet for many technology companies-most recently welcoming Amazon.com Inc. with many other tech companies. ..."

George concluded the letter by highlighting the county's high graduation rates, the affordable and wide-open spaces as well as the prime location for efficient distribution of goods domestically and internationally.