CYPRESS, TX (KTRK) -- The man convicted in the drunk driving death of a 22-year-old woman in Cypress has been denied parole.

In an Eyewitness News exclusive last night, Krysta's family said they feared Boyd would be released after serving just five years of his eight-year prison sentence.

City of Houston victim's advocate Andy Kahan told abc13 that for now, Boyd will remain behind bars after his request for parole was denied by The Texas Board of Pardons and Paroles.

Kahan says he plans to propose legislation that will allow the parole board discretion in intoxication manslaughter cases, as well. 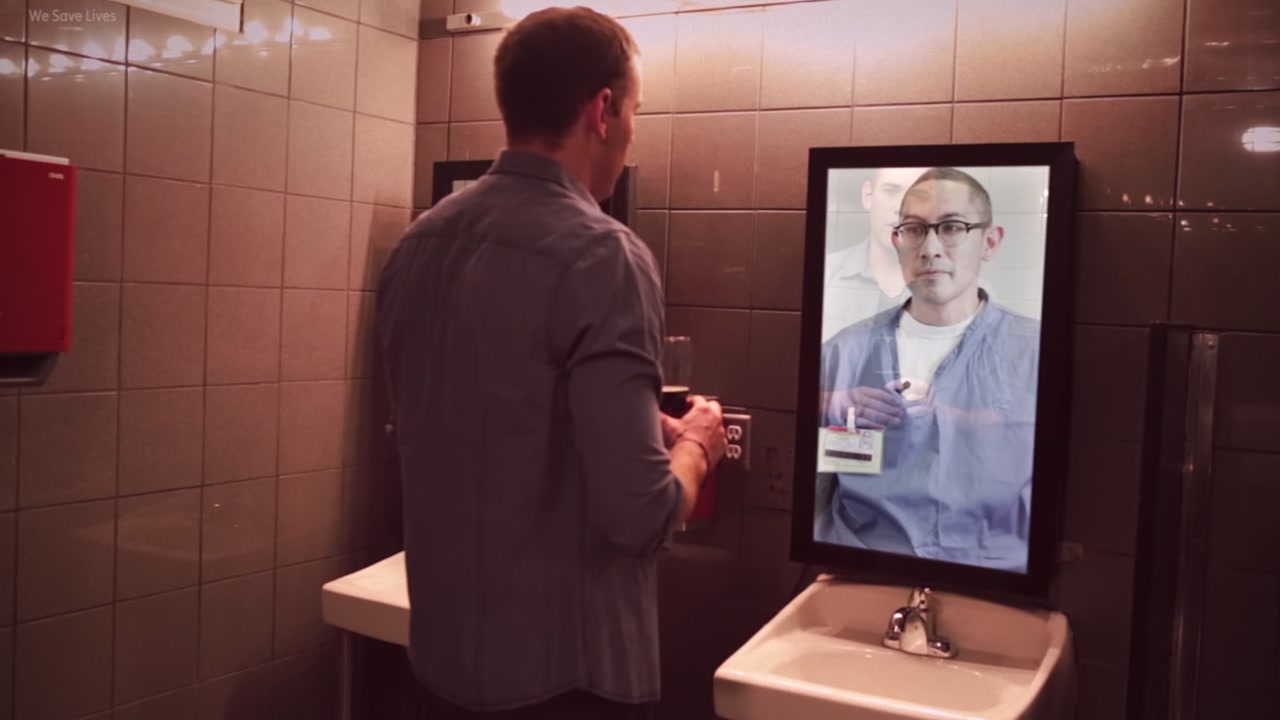