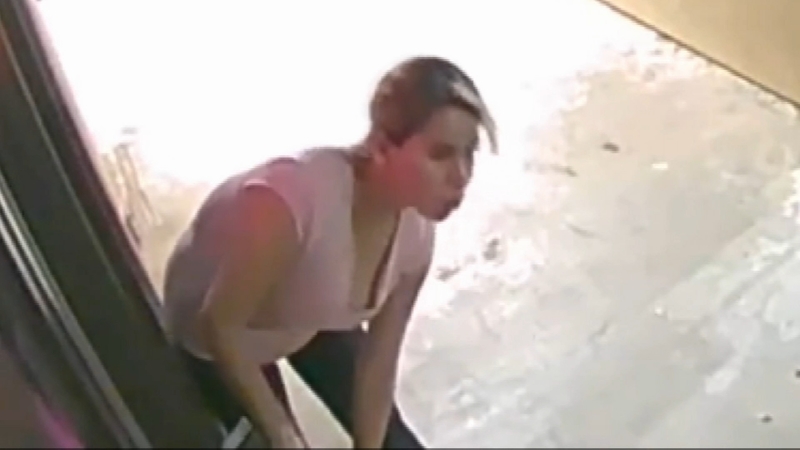 HOUSTON, Texas (KTRK) -- For the second time in less than a week, a female burglar with a power tool cut through the window of a med spa to get inside and steal thousands of dollars worth of anti-aging products, including Botox.

"She's changing our way of working," said Alonzo Perez, the owner of BotoxRn.

The first burglary was last Friday night at his Sugar Land location. The security video shows a woman with a power tool cutting through the front window to gain entry. She then got away with about $7,000 worth of products.

The burglar, in her light-colored Mercedes SUV, went to the extreme and then, Perez says, she did it again.

What appears to be the same woman in the same SUV, once again, cut through the front window of Perez's Houston location on Richmond near Greenway Plaza.

It happened early Thursday morning. Security video shows she was inside for about 20 minutes. She allegedly stole expensive creams and emptied the refrigerator of all the Botox. Perez says the total loss was also around $7,000.

Sugar Land police are still asking for the public's help in identifying the woman from the first burglary, while Houston police are investigating the latest one. Perez cannot help but wonder if someone with inside knowledge is responsible. He is warning other med spas about the Botox burglar.