MEDFORD, NJ -- A friend of the gunman who shot "The Voice" singer Christina Grimmie after an Orlando concert says his friend had developed a fixation on her within the last year.

A police report released Wednesday recounts an interview with Cory Dennington, who describes himself as the only friend of Kevin Loibl, the man police say fatally shot Grimmie on June 11. Loibl killed himself after the shooting. 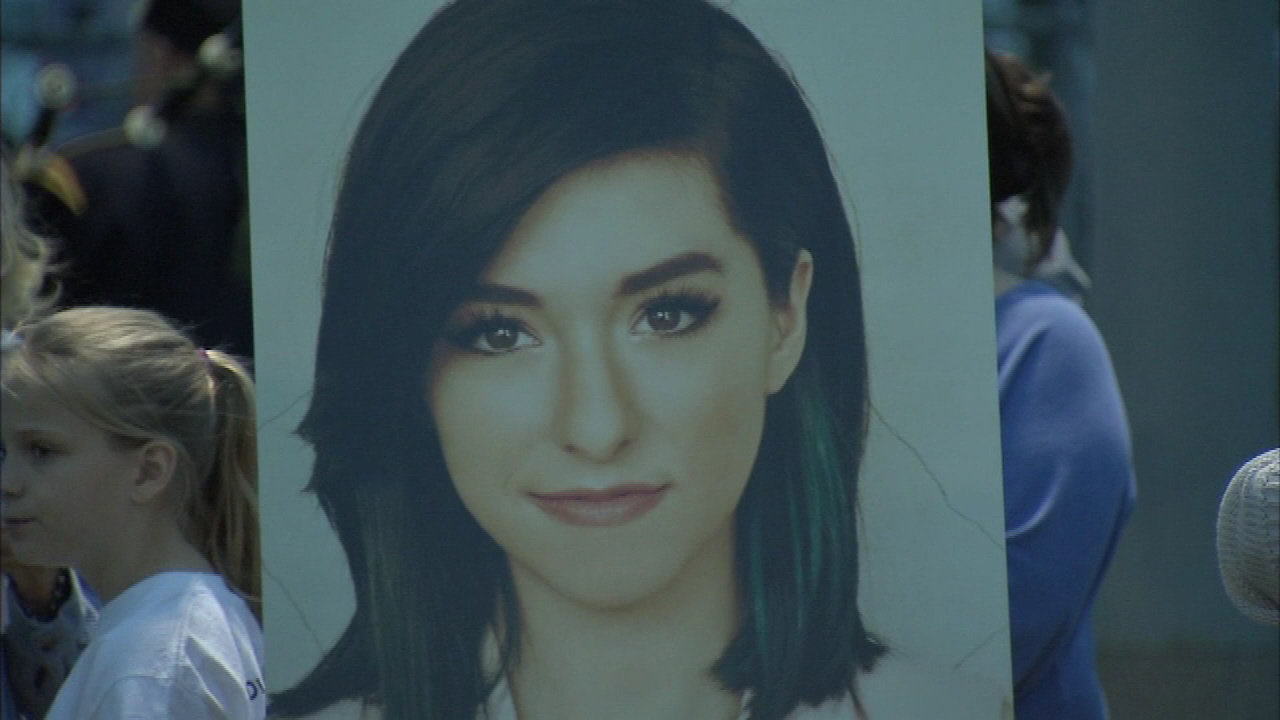 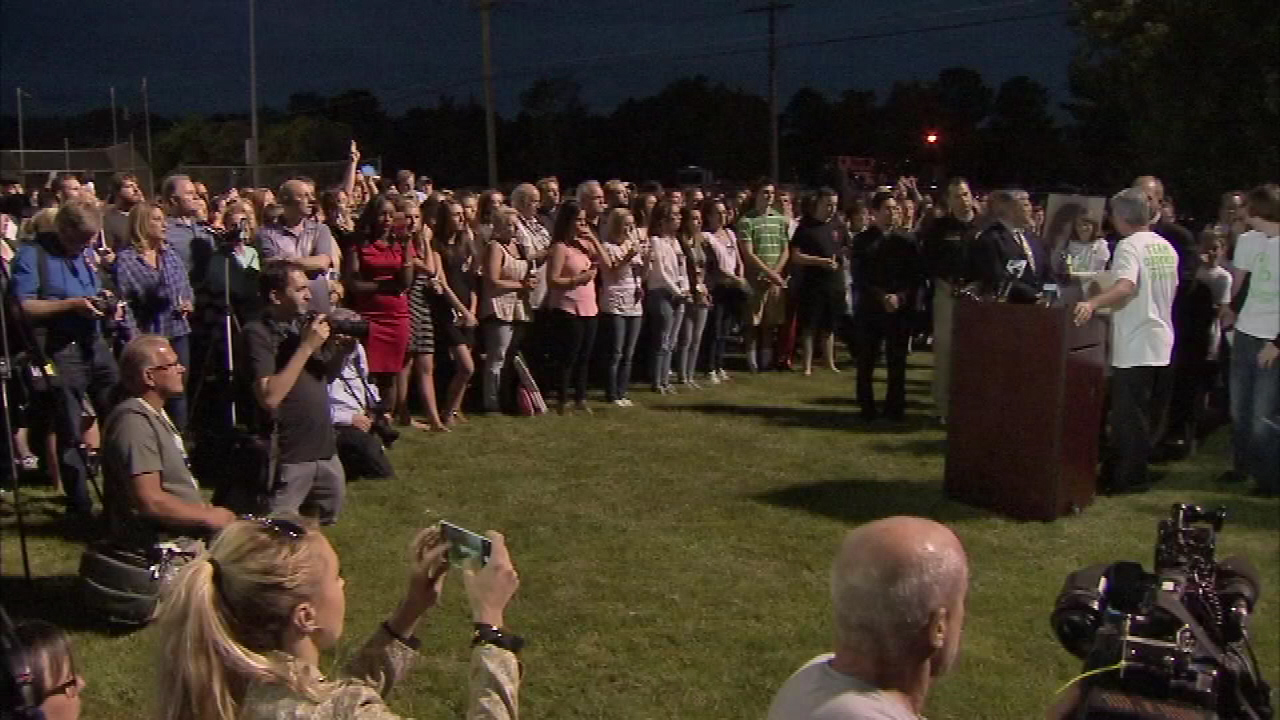 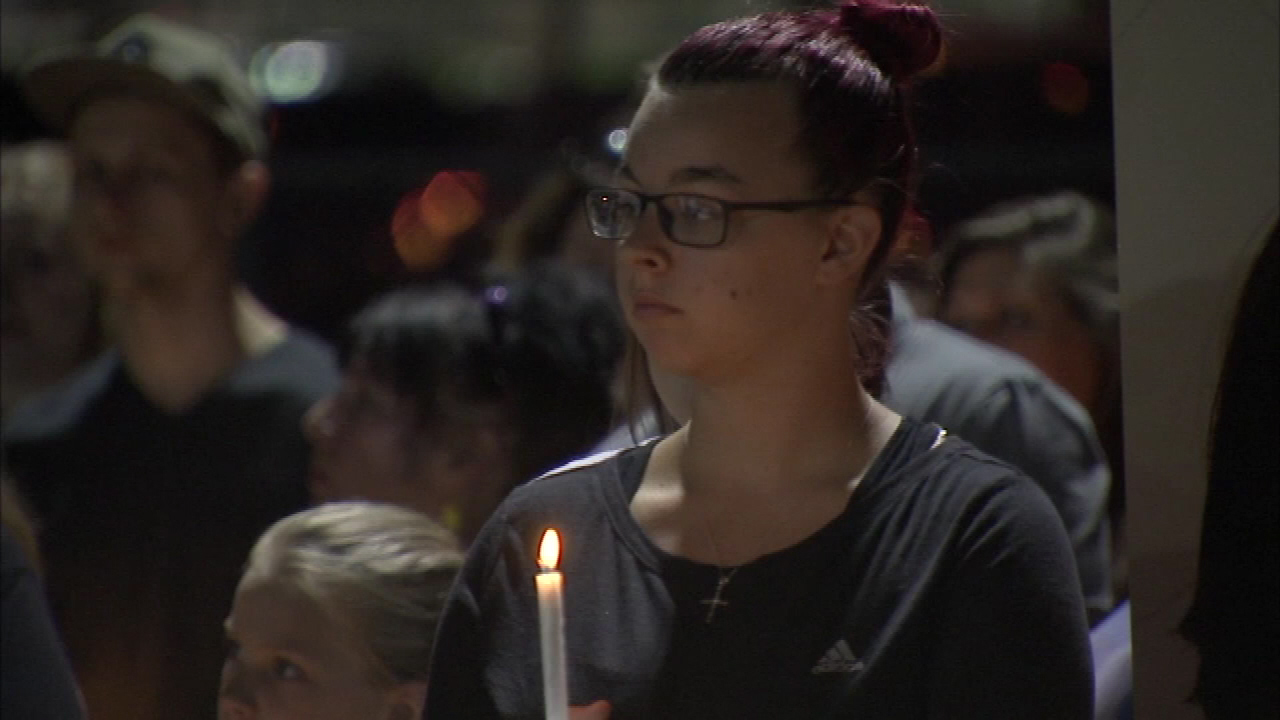 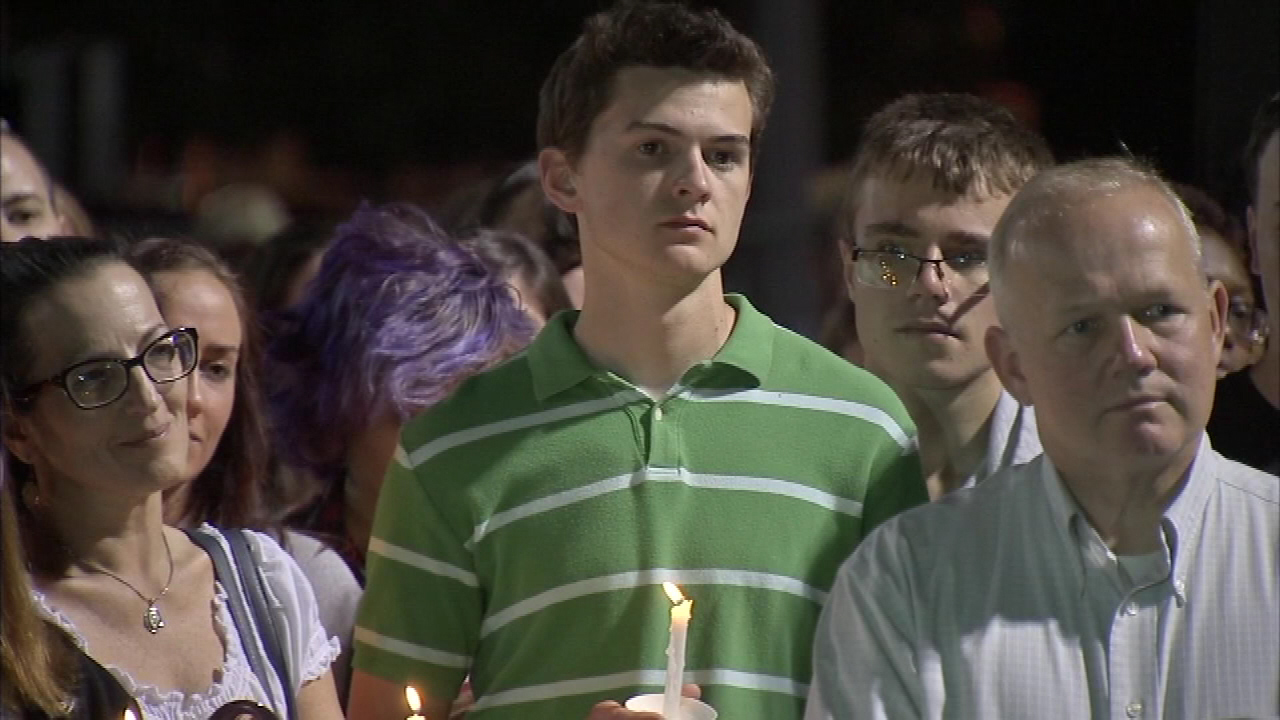 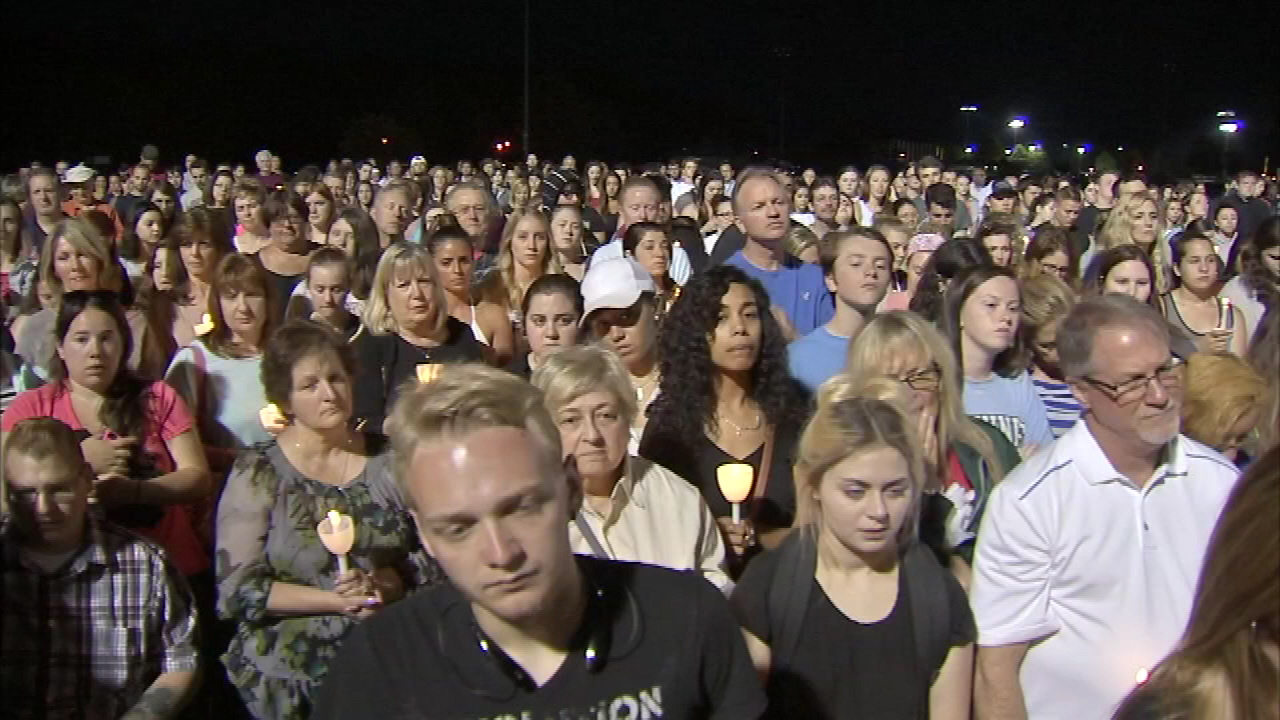 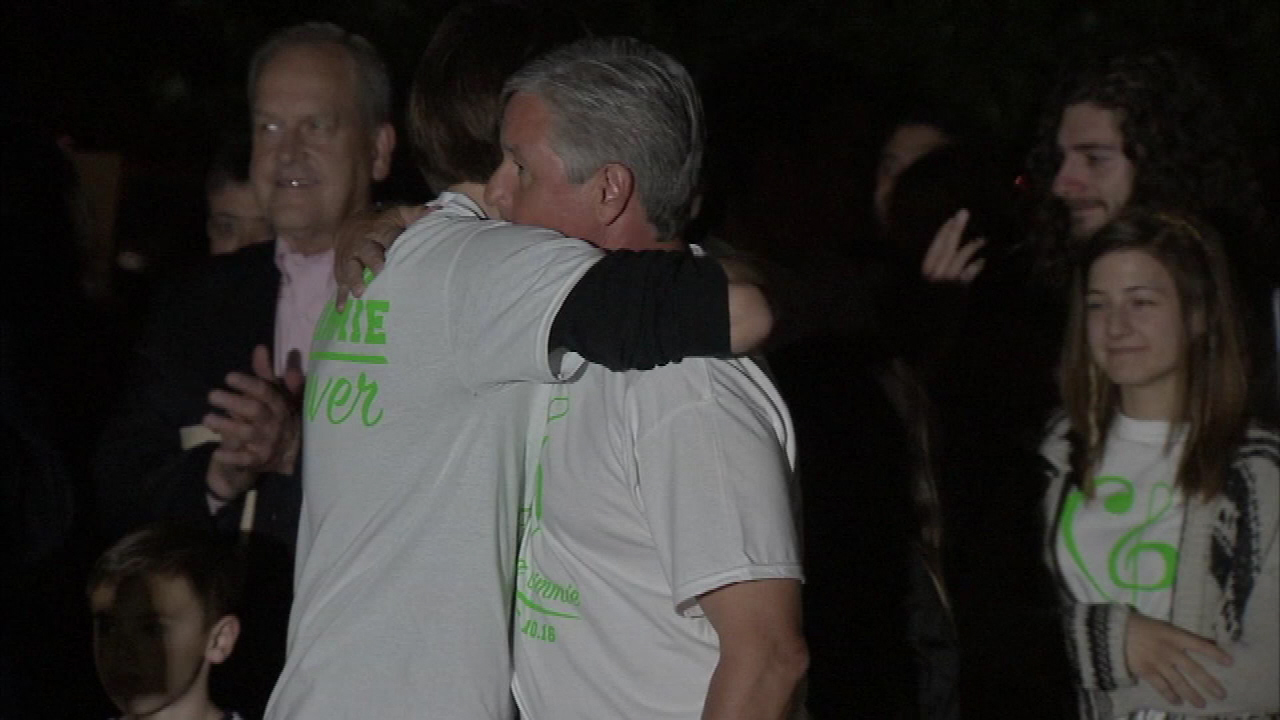 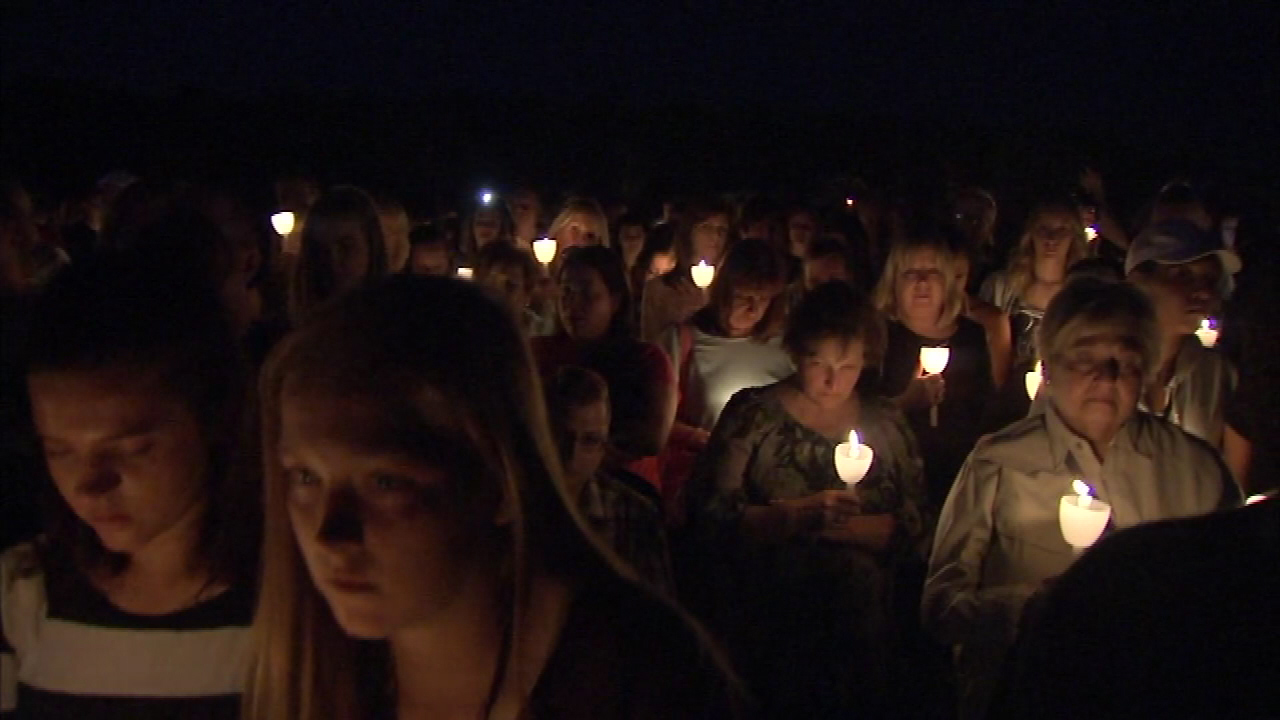 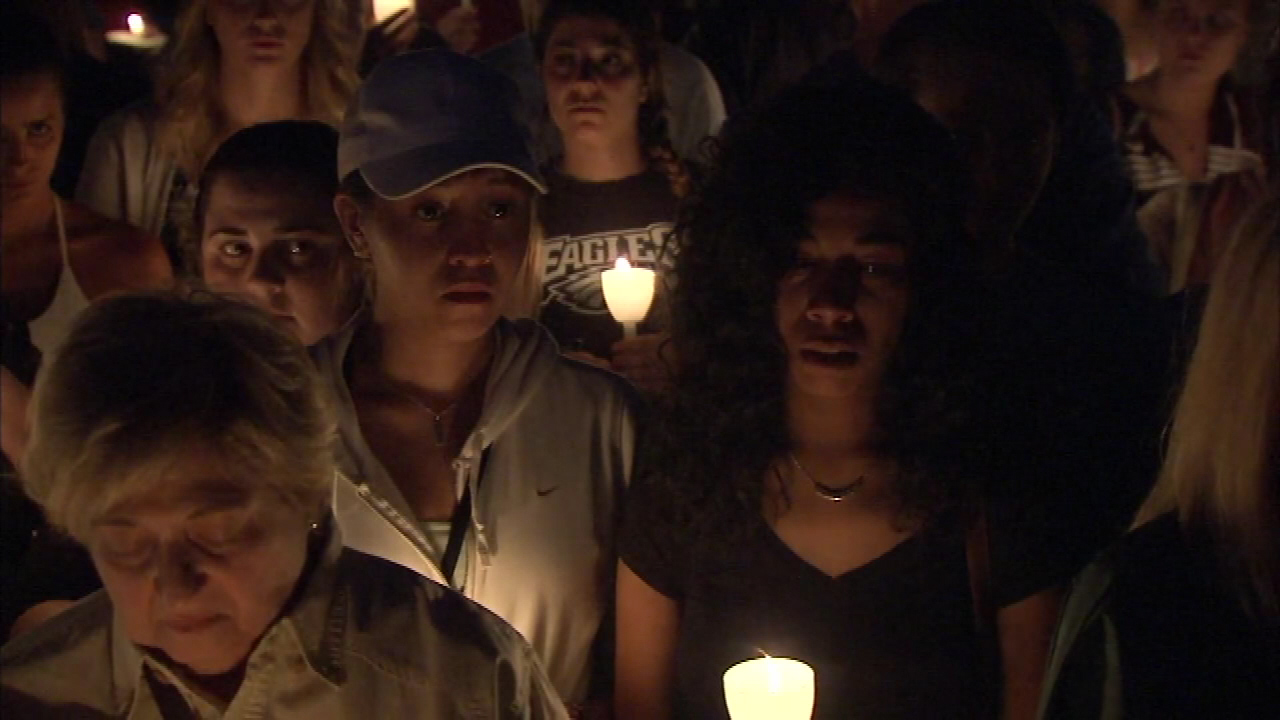 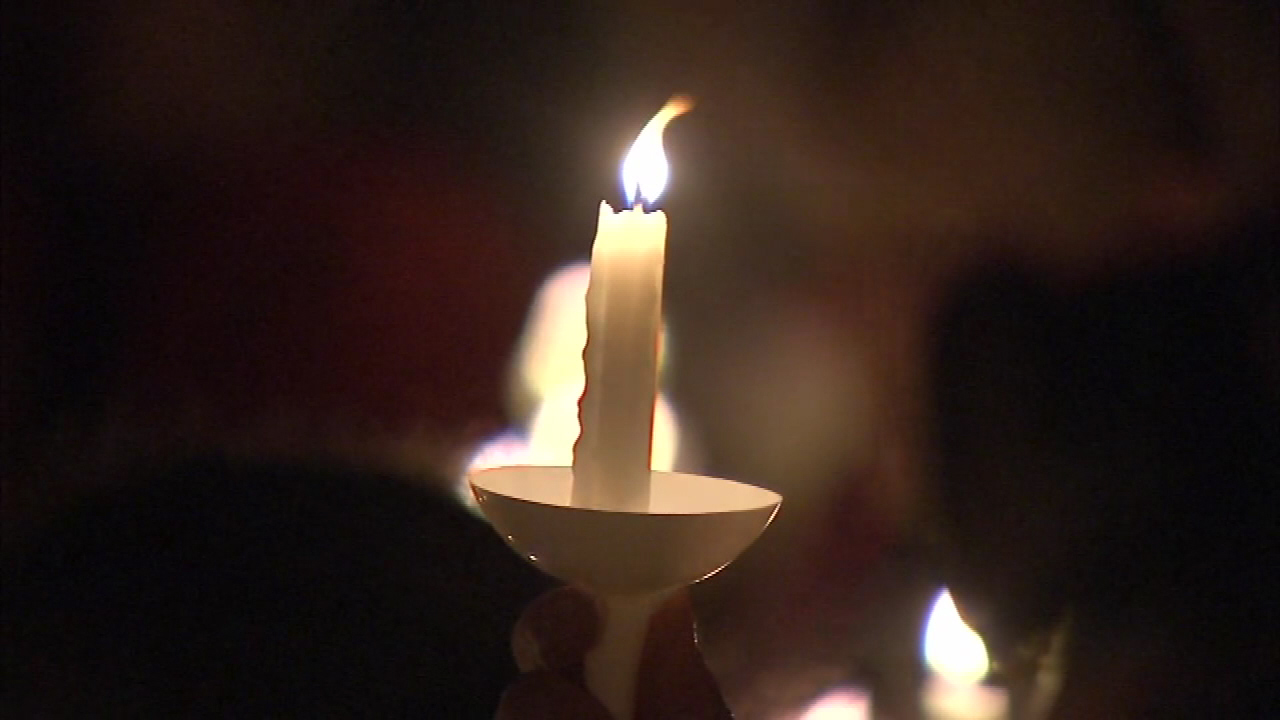 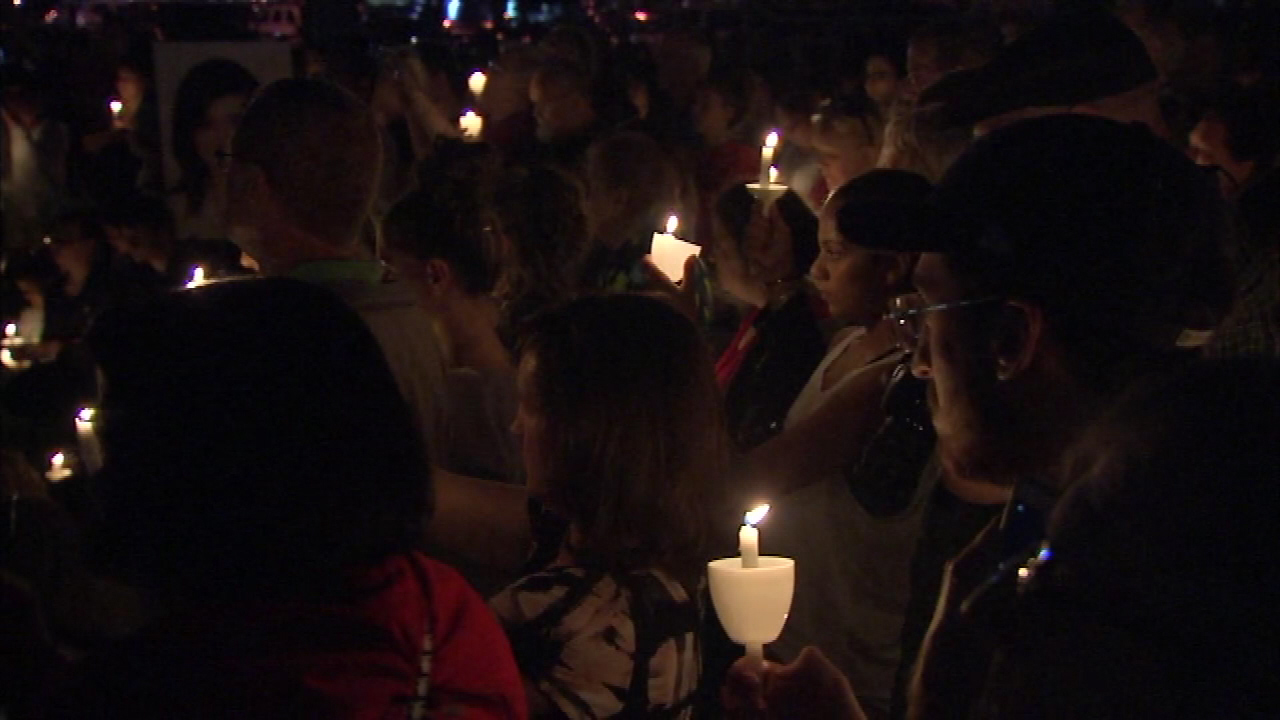 1 of 10
A South Jersey community held a candlelight vigil in honor of Evesham Township native Christina Grimmie who was gunned down after a Florida concert.

Dennington told Orlando detectives that Loibl spent most of his time watching Grimmie on YouTube and that he constantly monitored her social media accounts.

Dennington also says Loibl had lost weight, got eye surgery and had hair implants to improve his appearance for her. Dennington worked with Loibl at a Best Buy store in St. Petersburg.

The memorial service for Grimmie was held Friday at the Fellowship Alliance Chapel in Medford, New Jersey.

She lived in Evesham Township before moving to Los Angeles in 2012.

Grimmie's team posted an "In Loving Memory" video to YouTube Friday. Watch it in full below: