HOUSTON (KTRK) -- If you've ever attended a soiree thrown by Isabel David, Lucinda Loya, Becca Cason Thrash, Phoebe Tudor or Lynn Wyatt, chances are good that you walked away dazzled. 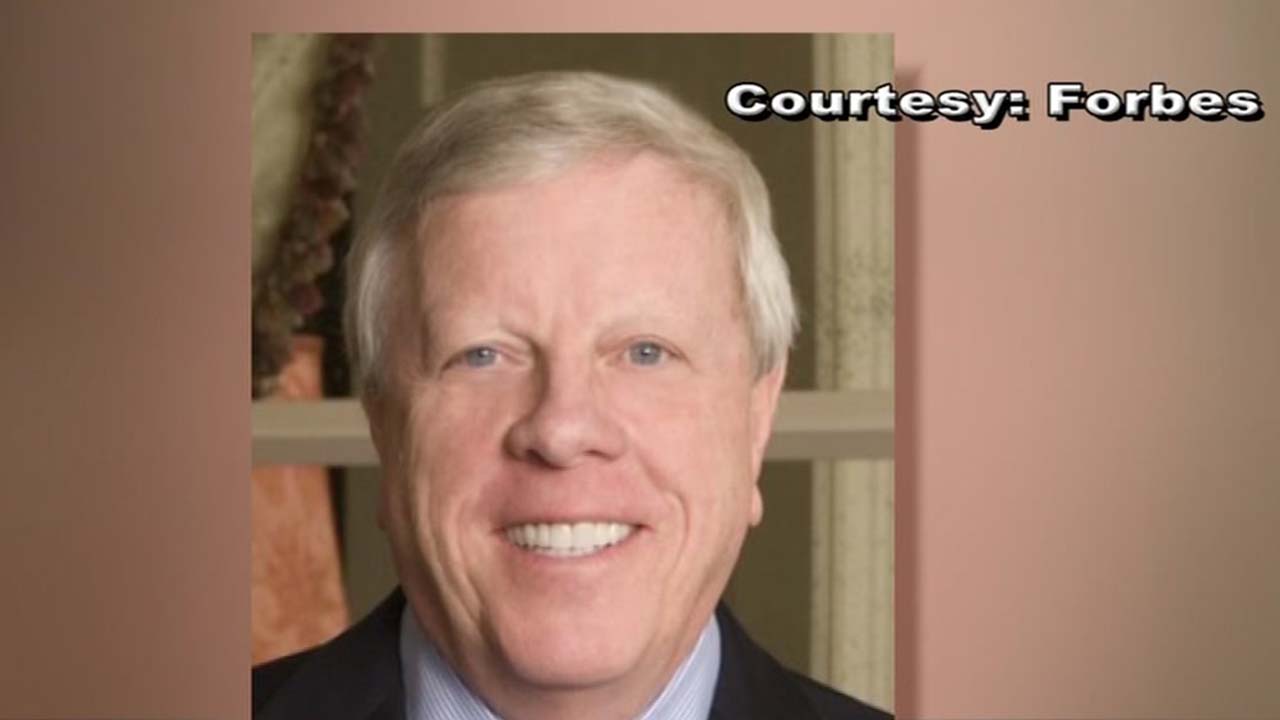 Other Texans who made this year's list include Bobbi Topfer, Eugene Sepulveda and Steven Tomlinson, all of Austin, and Cindy Rachofsky, Elisa and Stephen Summers, Gene Jones, Heather and Ray Washburne and Kimberly Schlegel Whitman, all of Dallas.