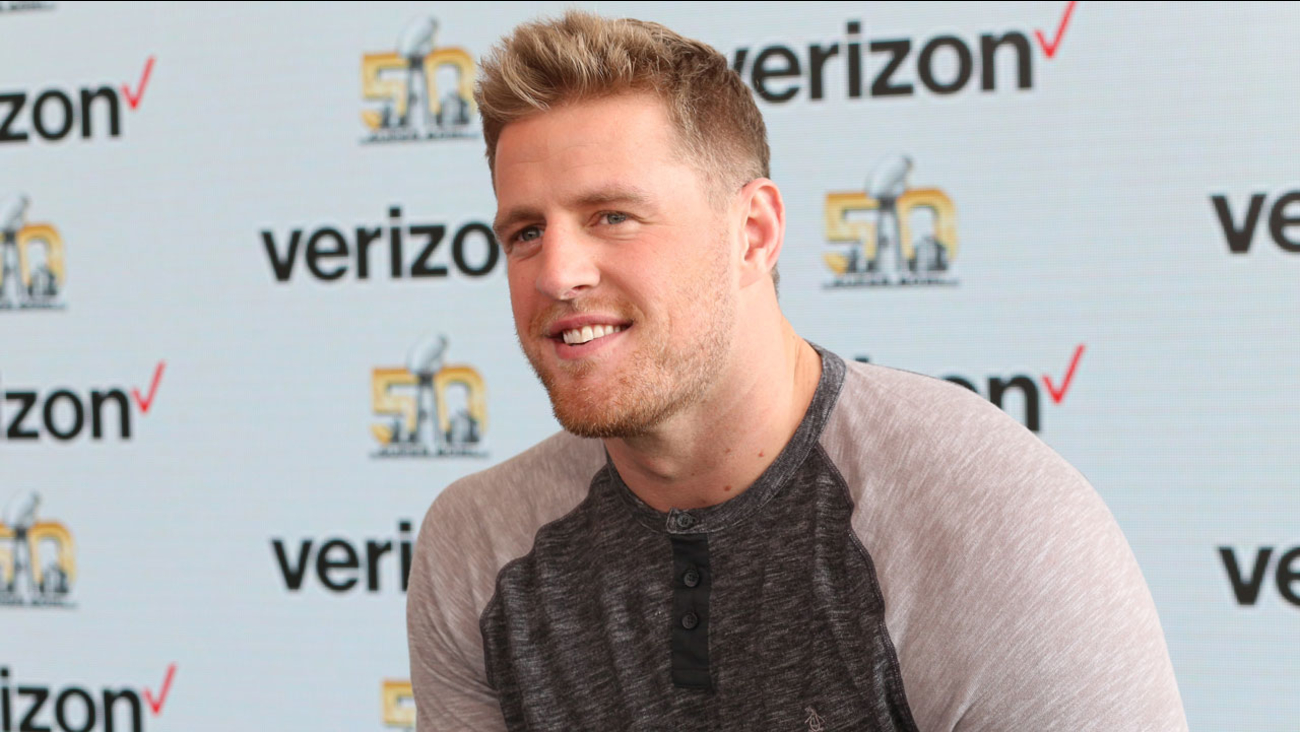 HOUSTON -- Texans defensive end J.J. Watt said his back is "fine" in a video in which he completed 22 pushups as part of the #22PushupChallenge to raise "awareness for those who fight for our freedom and the aftermath of that fight."