HOUSTON (KTRK) -- The Houston Zoo's animal family is a little bit bigger. The zoo announced the birth of a California baby sea lion on Twitter.

The newborn does not yet have a name as the pup's sex has not been determined.

The pup was born to first-time mother, Kamia, on Tuesday, June 28 after a short labor. According to the zoo, Kamia and the pup will still have to spend some time behind the scenes strengthening their bond before they are ready to make their first public appearance.

"The bonding between Kamia and her pup is going extremely well and the pup is healthy, very active and very curious," said Sophia Darling, supervisor of sea lions. "The pup loves exploring around the area!" 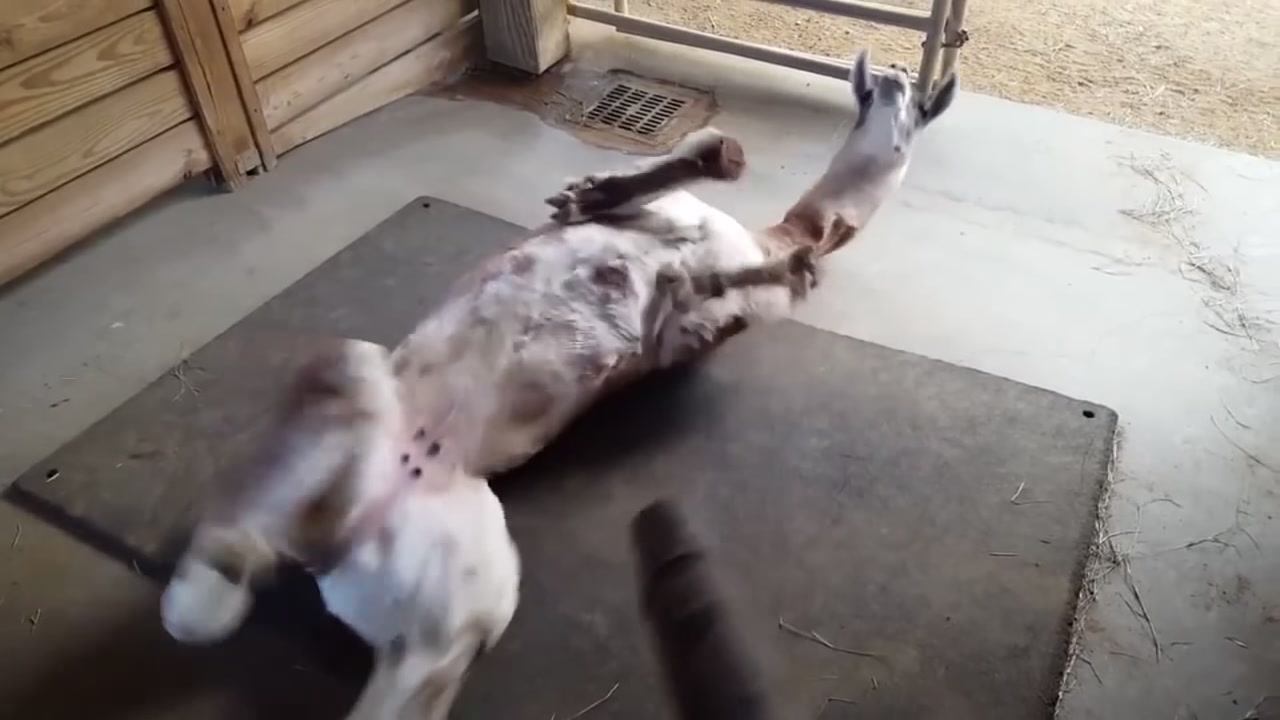 This birth is the first sea lion pup to be born at the Houston Zoo since 1994.

WATCH NOW: Elephant Keeps Breaking The Sprinkler So She Can Play In The Water 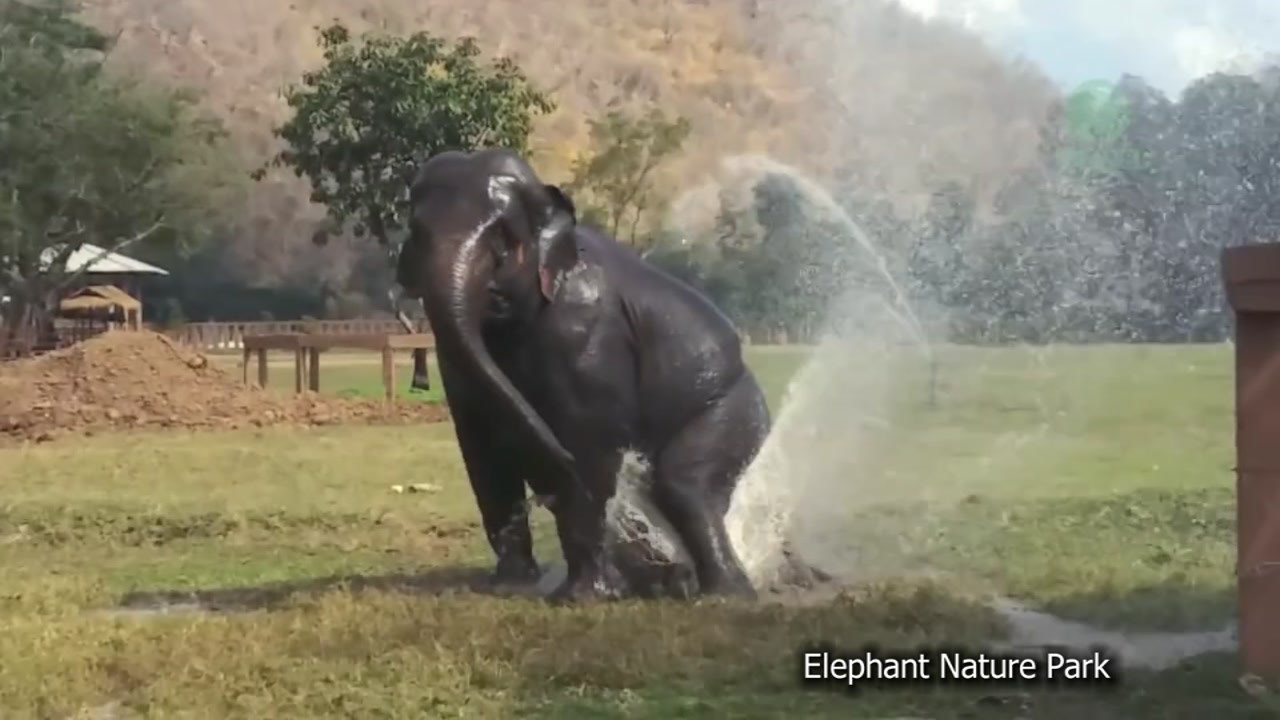