Black families carry the burden of having the "The Conversation" 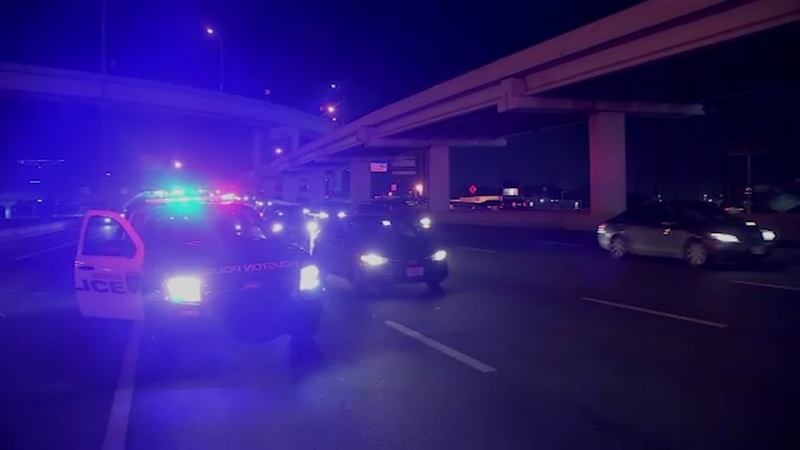 Black families carry the burden of having the "The Conversation"

HOUSTON, Texas (KTRK) -- Reggie Clark doesn't shy away from uncomfortable topics. He tackles them in his Diversity Dude podcast and with his own family.

"It's a difficult conversation because at one point, I don't want to discourage my son, but at the same time, I really want him to understand how to deal with the police," Clark explained.

He is talking about "The Conversation." You know, the one a lot of Black and brown parents have to have with their children.

Due to centuries of inherent racism, subconscious bias or just downright bad apples, people of color are often treated differently during a traffic stop, and many feel singled out from the jump.

The Stanford Open Policing Project found that in a dataset of nearly 100 million traffic stops across the United States, Black drivers were 20% more likely to be stopped than white drivers relative to their share of the residential population.

"Unfortunately, I'm a suspect because of the color of my skin," Clark said.
Clark is a hands-on dad who's given his son an amazing life. His son grew up playing lacrosse with friends of all backgrounds, but as most know, that doesn't mean automatic safety.

SEE ALSO: 'Our America: A Year of Activism': How activism has evolved since the murder of George Floyd

No matter who you are, anxiety creeps in when you see those flashing blue lights. Clark said he has taught his son to be polite if he's pulled over, to stay calm and keep his hands where the officer can see them. If he needs to call him on speaker phone, he's encouraged to do so.

"There was one time he was driving through Bellaire. The light over his license plate was out," Clark said. "He called me and said, 'Hey dad, I just got pulled over by the police.' And I can't tell you the amount of fear that went through my system. I automatically defaulted to fear."

Clark's son was born in Minneapolis, the same city George Floyd lost his life at the hands of police. That stays on his mind, even though his son is now in college and on his own.

He believes law enforcement groups will have to take a good, hard look at who's on the force in order to make real change, and weed out the folks who don't need to be there.

"I honestly believe that most officers are officers who do excellent jobs," he said. "It only takes that few, with that authority and that power unchallenged, to give the force a bad name."