Opposites attract in ABC's 'The Baker and the Beauty' 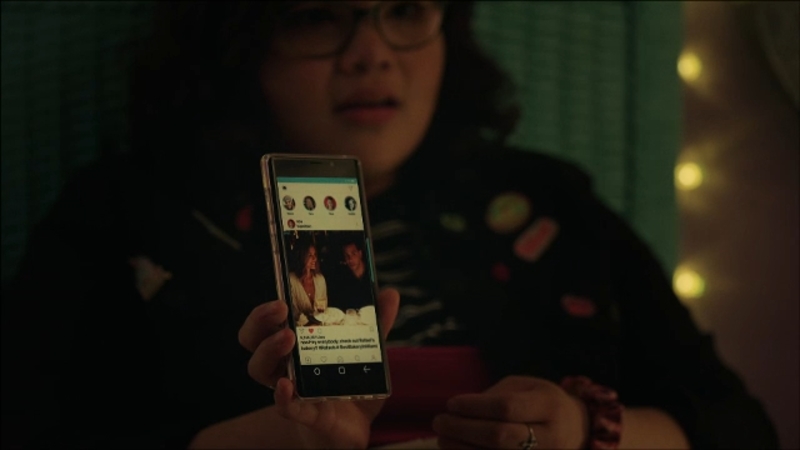 Sandy Kenyon has more on ABC's 'The Baker and the Beauty.'

An international supermodel and a man who works in his family's bakery in Miami get thrown together and then find themselves drawn to each other despite their differences in the new ABC primetime series "The Baker and the Beauty."

The baker is from one world while the beauty is from another, and opposites attract in a most charming way.

The stars of ABC's "The Baker and the Beauty" recalled what their chemistry was like the first time they read lines together.

The two meet in a restaurant after a marriage proposal gone wrong. The baker's longtime girlfriend asks him to marry her, and he demurs. So she dumps a bowl of soup in his lap.

The beauty, seated at a nearby table, observes this happening and approaches him after he leaves the restaurant.

"It's really about love and connection," star Nathalie Kelley said. "About a love that transcends age and culture and different worlds."

Kelley's father was born in Argentina, while her mother comes from Peru. The model turned performer grew up in Australia, "proving that Latinas come in all shapes sizes and accents," she said.

Co-star Victor Rasuk was brought up in Harlem and went to a performing arts high school in Manhattan's Hell's Kitchen neighborhood.

"I think being born and raised in New York, you're pretty prepared for anything," he said. "All of the curve balls."

Given the plot of the show, some may wonder if either star dated someone from a totally different background.

"This is more of a Nathalie question," Rasuk said.

And yes, it turned out that she had.

"Yeah, every kind of person, I've dated them," she said.

So does the script for "The Baker and The Beauty" felt real to her?

"Actually it does," she said. "I met my husband in a very similar way. He came from a completely different world."

She was a successful model, and he managed a bar.

"And yeah, we overcame those differences and fell in love," she said. "So I can relate to the show."