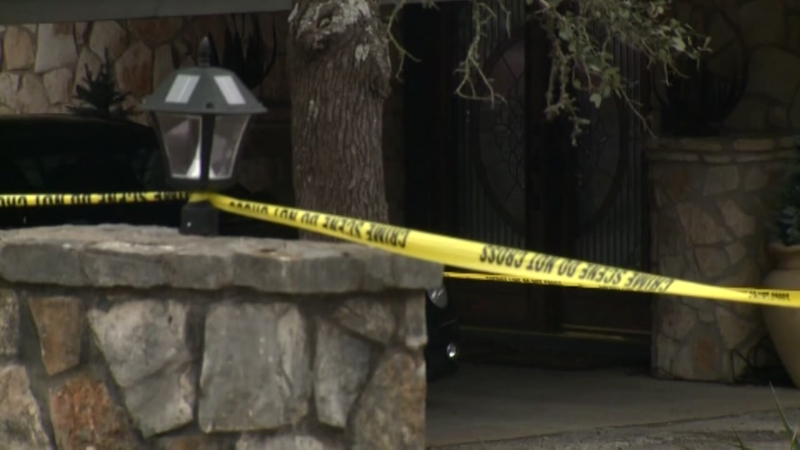 AUSTIN, Texas -- A 19-year-old man and a second person have been arrested on allegations that they conspired to hire a gunman to kill the teen's father, a jeweler slain in his home in March.

They were being held Wednesday at the Travis County jail.

Shaughnessy's mother, Corey Shaughnessy, had called 911 in the early morning hours of March 2 to report an intruder in their Austin home.


Responding deputies found the body of Theodore Shaughnessy. Authorities say the plot also called for his wife to be killed, but she was unharmed.

The shooter has not been apprehended.