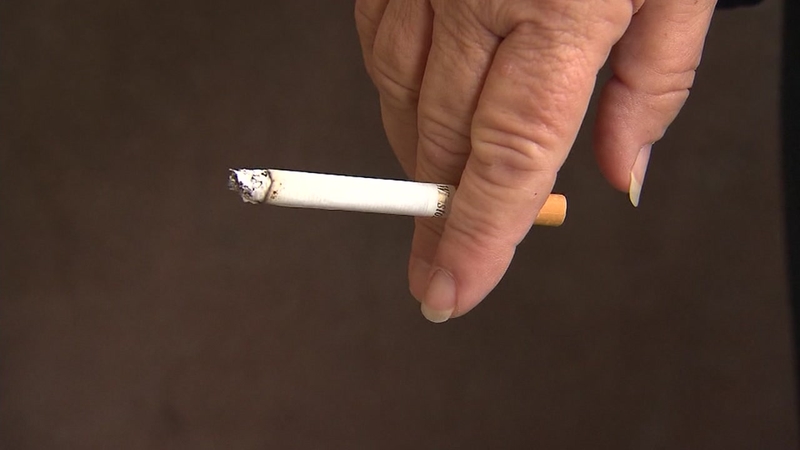 AUSTIN, Texas (KTRK) -- Come Sept. 1, people in Texas will have to be at least 21 years old to purchase cigarettes.

On Friday, Gov. Greg Abbott signed into law an increase to the minimum age to purchase tobacco products, from 18 years old. According to supporters of the age increase, the law should reduce the risk of addiction.

The law states a violation amounts to a Class C misdemeanor and a fine of up to $500.

Texas joins a handful of states that already have raised or will raise the legal tobacco age. Those states include California, New Jersey, Oregon, Massachusetts, Arkansas and Virginia.

Back in March, State Rep. John Zerwas, of Richmond, who is also a medical physician, said reducing tobacco use is a good public health policy that would also pay "tremendous dividends by preventing diseases that cost the most to treat."

"As a physician, the health-related importance of this proposed legislation can't be denied," Zerwas said in a press release. "As chairman of the House Appropriations Committee, I'd also like to point out that Tobacco 21 isn't just responsible public health policy, but it's also fiscally responsible for the State of Texas."

According to Zerwas, smoking costs the state $8.85 billion every year in direct health care costs.

Advocates for the law pointed at statistics involving younger people who start smoking. A little over 7.4% of Texas high school students smoke, and about 95% of smokers start before 21, according to group Texas21.