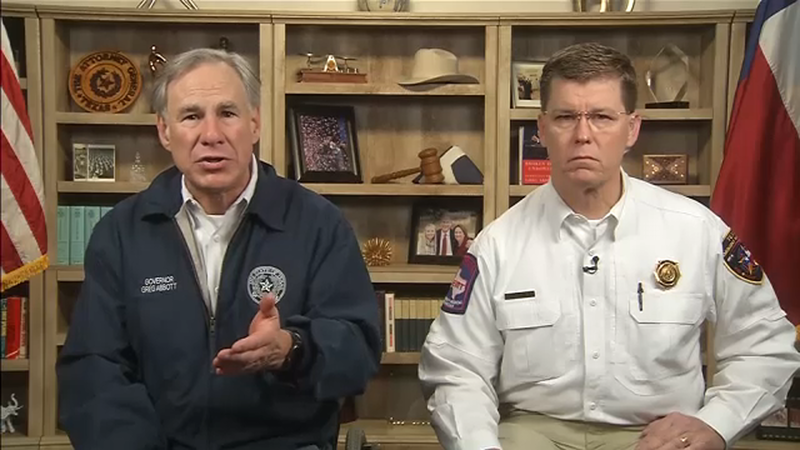 Governor @GregAbbott_TX says @ERCOT_ISO has provided zero answers to him. @GinaGaston13: Do you think Ercot leadership needs to resign?@GregAbbott_TX: Yes.