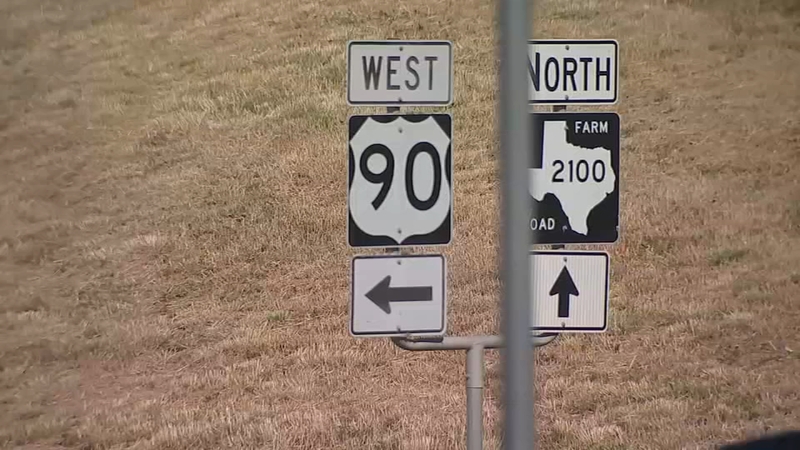 In this year's election, almost 85% of voters in the unincorporated community of Barrett in east Harris County wanted to see former Vice President Joe Biden back in the White House.

The neighboring community of Crosby saw 83% of their voters cast ballots for President Trump.

The political divide was even greater in the 2016 election.

Across the road, 85% voted for President Trump in Crosby.

Crosby resident Scott Collins said he was surprised by how wide the divide was between the two communities.

Barrett business owner Brandy Woods was not surprised by the numbers. She believes it boils down to the fact that Barrett is predominately African American and they do not feel represented by President Trump's platform.